Salman Khan turns a year older today and is celebrating his birthday with his family and close friends at his Panvel farmhouse. 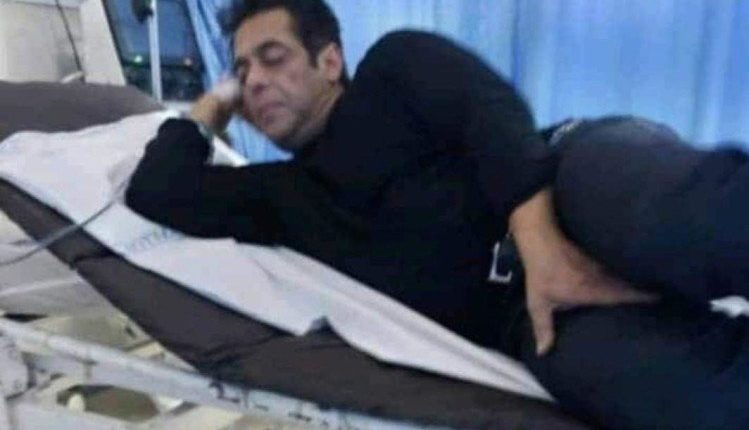 Insight Bureau: Salman Khan turns a year older today and is celebrating his birthday with his family and close friends at his Panvel farmhouse. While this celebration is a star-studded affair, the 56-year-old actor recently made the headlines after he was hospitalized owing to a snake biting him at the birthday party destination.

Before his 56th birthday, Salman Khan was bitten by a non-venomous snake at his Panvel farmhouse on Sunday. He was immediately taken to a hospital at Kamothe in Navi Mumbai and was discharged after six hours.

The birthday boy revealed, “A snake had entered my farmhouse, I took it outside using a stick. Gradually it reached onto my hand. I then grabbed it to release, which is when it bit me thrice. It was a kind of poisonous snake. I was hospitalized for 6 hours…I am fine now.”

Last year as well, Salman had celebrated his birthday at his farmhouse in Panvel with his whole family.

Omicron Scare: Time to put a ban on Political Rallies