If we look at the highest average sitting in the assembly in a year in the last decade, Odisha leads at 46 followed by Kerala 43. 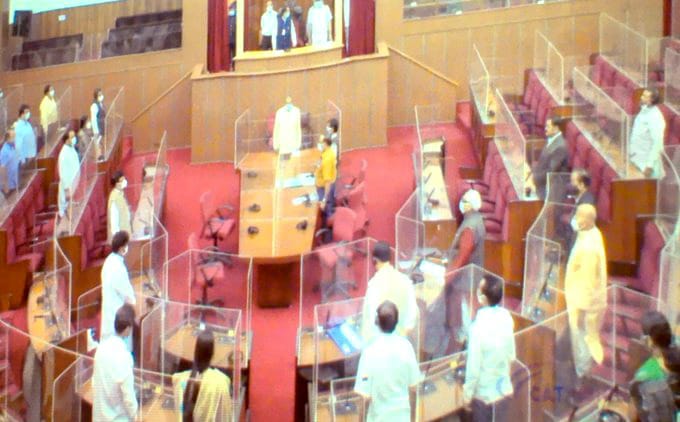 Insight Bureau: Contrary to the popular belief that Odisha Assembly sits for very very less, the latest data based on the research by the National Media suggests that many state assemblies barely sit for 30 days in a year, while Odisha stays at the forefront with 46 sittings in a year.

Ironically, in some states like Punjab and Haryana, the average sitting of the state assemblies is just about a fortnight.

Things have gone from bad to worse in states like Uttar Pradesh, which had average sitting of 47 days from the 1960s to the 1980s, but now dropped to 22 days.

Various factors can be attributed to the less number of sittings in a State Assembly and that can’t be the basis for its performance. However, if we look at the Lok Sabha sittings (62.9) in the last decade, there is scope for improvement in the State Assemblies as debates, discussions and various other governance and constituency related issues need more involvement of the lawmakers elected by the people.