While TMC registered an emphatic victory in West Bengal, RJD and Congress retained power in Bihar, Maharashtra and Chhattisgarh with an overwhelming mandate. 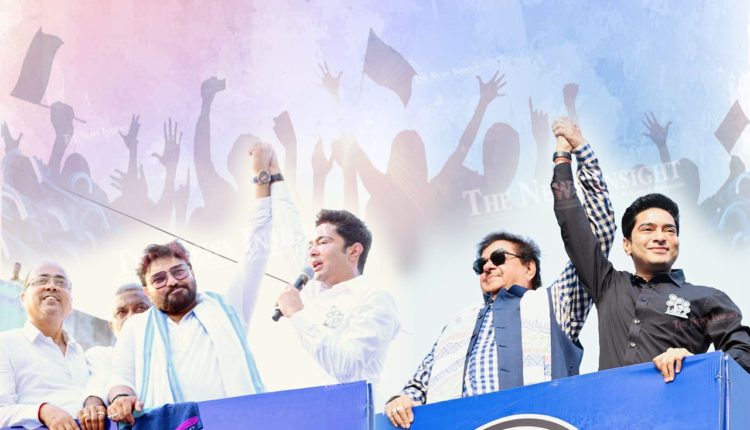