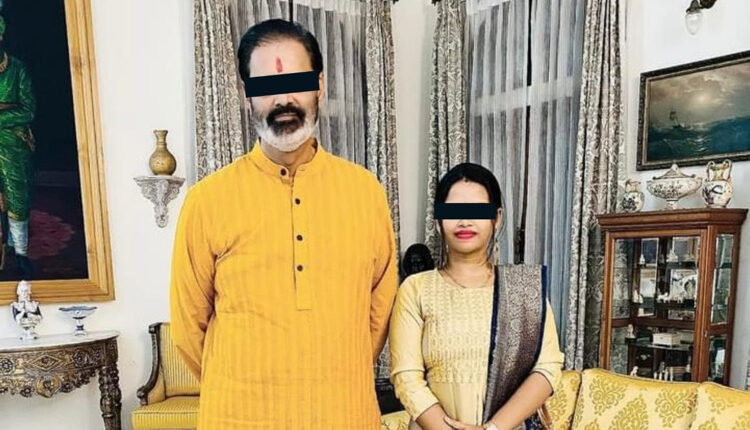 TNI Bureau: There have been a lot of discussions on Senior BJP Leader KV Singhdeo being “honey-trapped’ and “blackmailed” by Archana Nag. According to the Police record, Archana had brought serious allegations against KV Singhdeo in 2020.

A case was registered on November 25, 2020 on the basis of her complaint. However, she never cooperated with the police and did not even appear for recording her statement under Section 161.

The Cops kept pursuing the matter, but she tried to avoid them. Later, she appeared before the police, withdrew her allegations and also changed the statement in the court.

The Capital Police had no option but to file a closure report in the court, concluding that all the allegations levelled against KV Singhdeo were false and baseless.

The case was closed with the police calling it ‘Mistake of Fact’.

It’s interesting to mention that KV continued to be in good terms with Archana despite all the controversy and even attended her housewarming event.