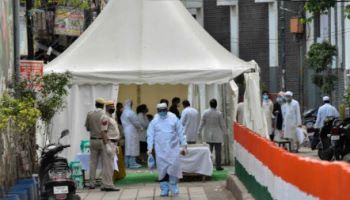 TNI Bureau: The Indian Government has cracked the whip on foreigners who had attended the Tablighi Jamaat event at Nizamuddin Markaz in Delhi. At least 960 foreigners have been blacklisted and their visas stand cancelled. 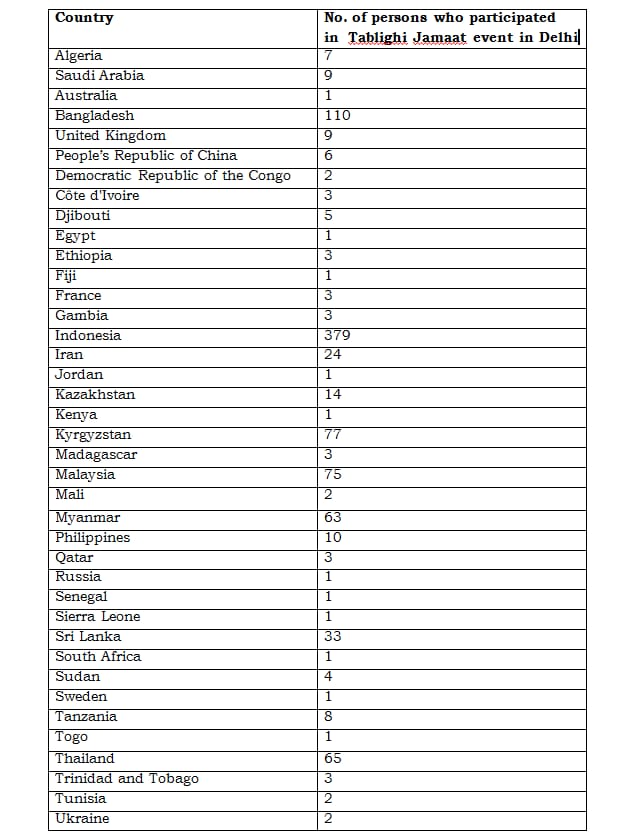