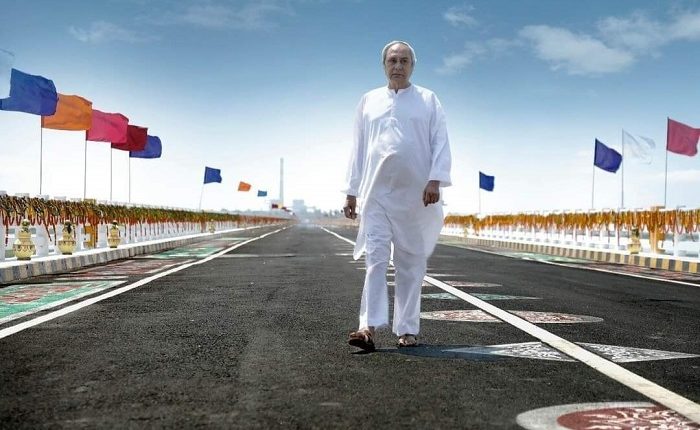 Earlier in the day, Union Minister Dharmendra Pradhan had broken his silence to criticise Odisha CM Naveen Patnaik in strong words over Mahanga Double Murder case. But, hours later, he was forced to appreciate the same Naveen.

Naveen ‘The Enigma’ played it well. He became the first non-BJP CM to condemn PM’s security lapse. Although he took more than 24 hours to respond, his timing was perfect.

Supporters of PM Modi across the country hailed Naveen Patnaik and Dharmendra had to go with the flow. It was a perfect political masterstroke by Naveen, which even his bitter critics will admit.

This is how a democracy like in India should function.

We all can have differing ideologies,beliefs & opinions but that can be no ground to legitimise a breach in security for the Prime Minister.