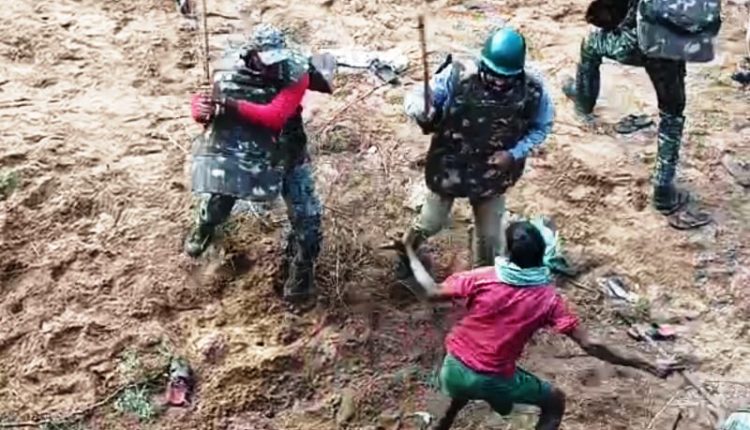 The proposed Rs 55,000 crore Steel Plant project by JSW Group, ran into rough weather as the protests at Dhinkia in Jagatsinghpur, turned ugly.

The stiff resistance put up by the villagers to protect their betel vines and police lathicharge, have complicated the matter further.

Several villagers were injured in the scuffle while some cops too reportedly sustained injuries. The latest development may pose a threat to industrialisation in Odisha if the matter is not sorted out amicably.

There is a need to take the villagers into confidence, address their concerns and then ensure that the project becomes a reality.