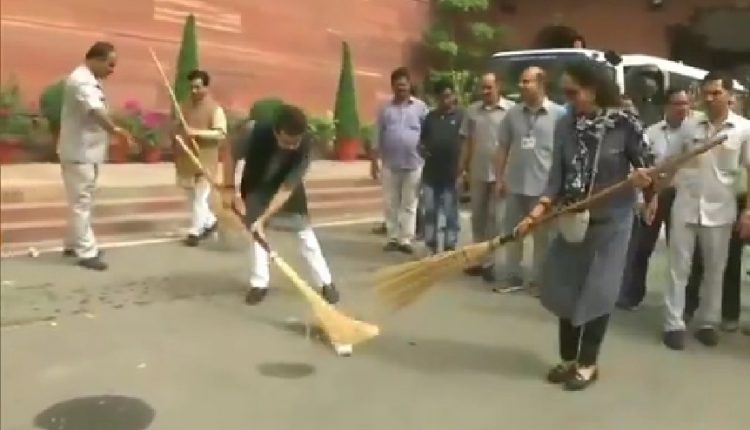 Twitterati did not show any mercy to them asking the leaders to stop such “drama” and do some serious work to help the cause of Swachh Bharat. Photo-ops by the BJP leaders is not new, but this act drew severe criticism, thanks to yesteryear’s Bollywood Star & ‘Dream Girl’ Hema Malini who failed as an Actor today!