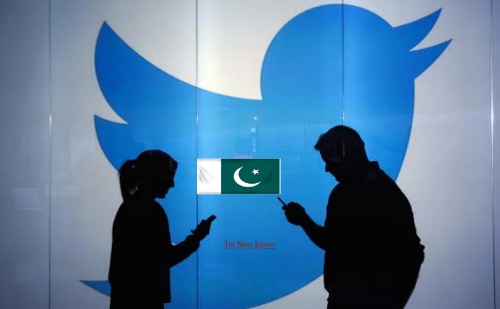 Some Senior leaders cry foul when Activists and Journalists are questioned in Opposition ruled States. They even go to the extent of invoking Pakistan analogy.

Whether some “Bollywood Actors” or a few “Political Actors”, they love to use terms like ‘Urban Naxals’ and ‘Pakistan’ to play ‘victim card’. But, they maintain a stoic silence when Journalists and Activists are booked under sedition and rot in jail in their favourite states.

Why selective outrage? Because that suits their narrative. Whether Independent Journalists or Reporters of Channels owned by politicians, they are the real victims of these power tussle and ego battle.

100-Word Edit: Kerala mistake should not be repeated in Odisha