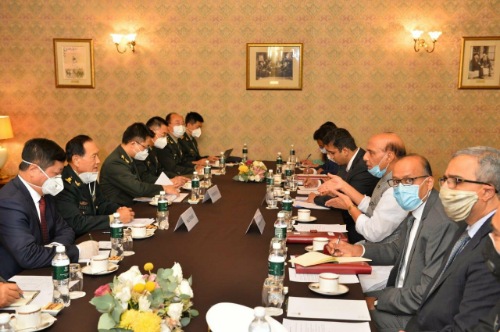 After the bloody skirmishes on 15-16 June 2020 in Galwan Valley followed by provocation on 29-30 August in Pangong Tso, the Chinese PLA dares India again by firing shots – first since 1975.

Although the shots were fired in the air by the PLA and our Army exercised restraint, trust has been broken. The rules of engagement are changed, hinting at an escalation of the situation. 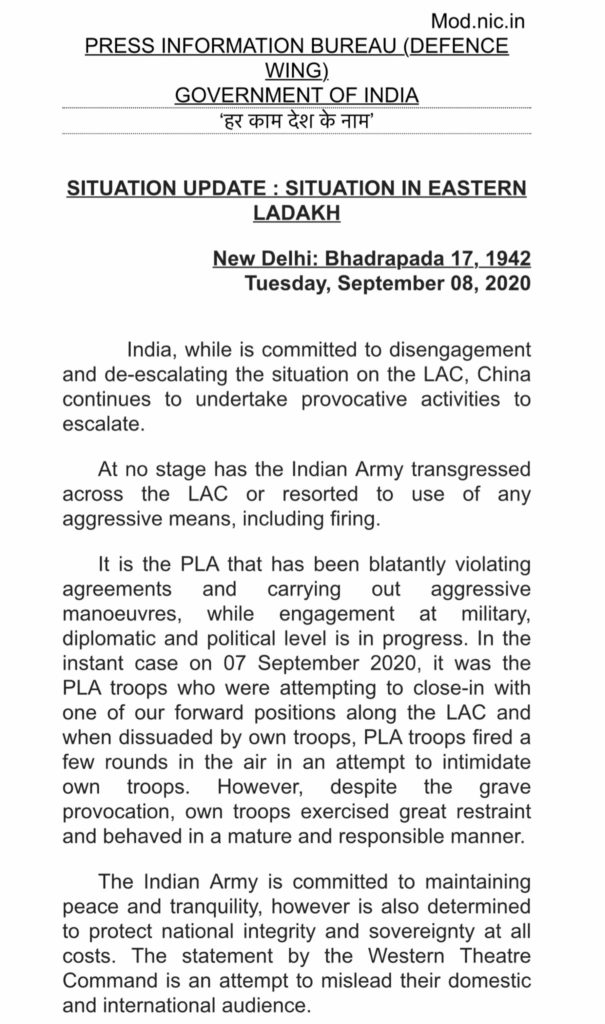