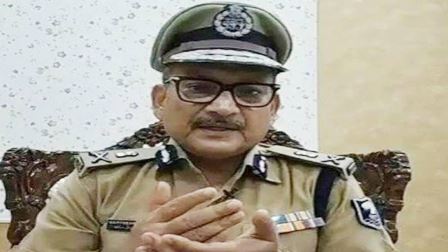 On the expected lines, Bihar DGP Gupteshwar Pandey, who aggressively pursued the Sushant Singh Rajput (SSR) case, has taken voluntary retirement from service to take a plunge into politics.

Gupteshwar Pandey had taken premature retirement to contest the Lok Sabha polls in 2009, but had to return to service after being denied a ticket by BJP.

The 1987-batch IPS Officer is all set to contest the upcoming assembly elections in the State. It’s being speculated that he may join JD (U) soon. It would be interesting to see what role SSR death case will play in the Bihar Elections 2020.