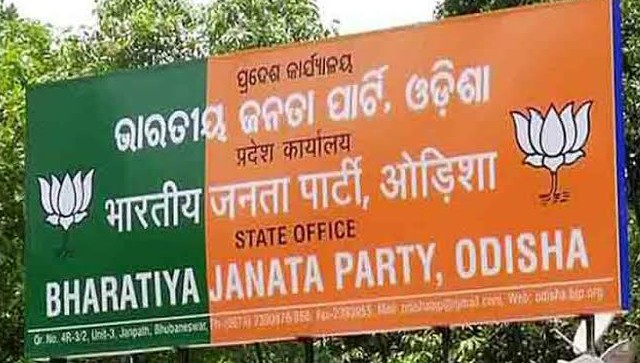 While announcing a 15-member Core Committee for Odisha, the BJP gave more importance to Western Odisha by including leaders like Suresh Pujari, KV Singhdeo, Jual Oram, Pradipta Naik and Basant Panda to the team. However, none from South Odisha could make the cut.

Senior leader Giridhar Gamang and South Odisha Heavyweight Bhrugu Baxipatra were not considered to be part of the Committee that would formulate BJP’s strategy for ‘Mission 2024’.

With 32 Assembly Seats in South Odisha, BJP should have added at least one from the region in its Core Committee. The decision may have far reaching consequences in future.