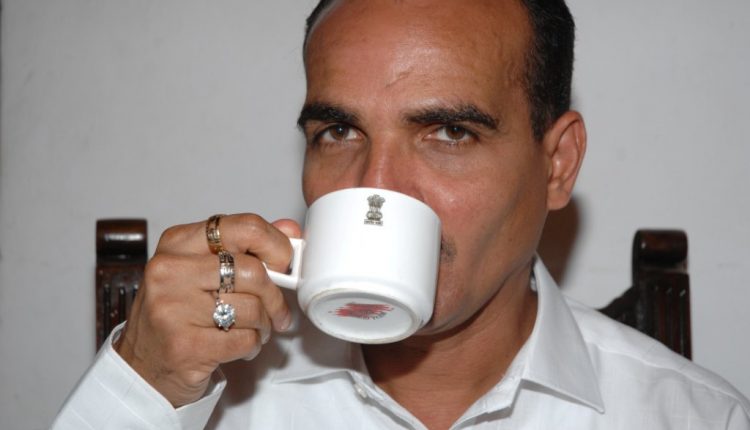 TNI Bureau: While the focus was on Karnataka, BJP extended the ‘Operation Lotus’ to Goa by staging a major coup. 10 out of 15 Congress MLAs merged with the saffron party. But, the shocking inclusion was Atanasio ‘Babush’ Monserrate, who is accused of drugging and raping a minor girl in 2016.

The newly-elected Panaji MLA, who stunned BJP in the Bypoll, was embraced by the party. Court had ordered framing of charges against Monserrate last month after finding merit in the charge-sheet.

Many in the BJP including Late Manohar Parrikar’s son Utpal are highly upset. But, BJP leadership remains unfazed.

Domestic Help from Odisha molested by Journalist in Gurugram