100-Word Edit: Battle of Patkura gets tougher for Bijoy Mohapatra 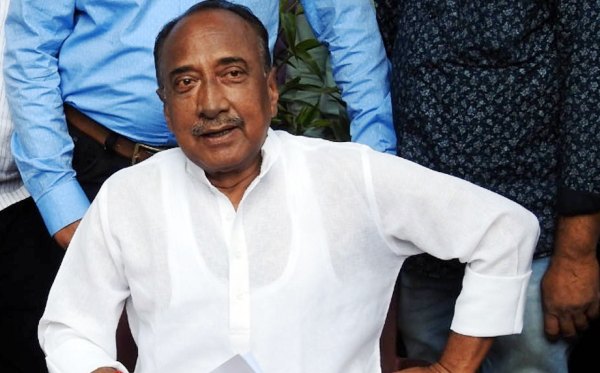 The recent development may sabotage chances of Bijoy Mohapatra who is trying hard since 2000 to enter the Assembly, but in vain. Whether Bijoy would be fielded from Patkura, is to be seen. Bijoy may get the nod. But, in the fast changing environment, he will find it tough to put up a spirited fight.