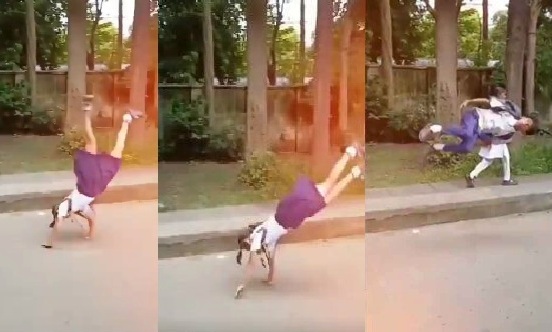 Jashika Khan, 11, and Mohammad Azajuddin, 12, were called to a trial at SAI. The Sports Authority will take them in Hostel and train them in Kolkata by qualified gymnastic coaches.

Not just Comaneci, the kids were also praised by Sports Minister Kiren Rijiju after the TikTok video went viral on social media.