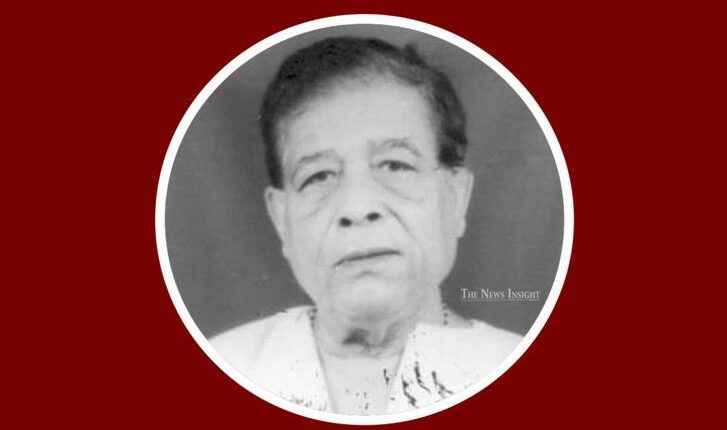 He is survived by his wife and two married daughters & their families. His elder daughter Dr. Karuna Das, is a retired Professir while her husband Dr. Debendra Das, is a Cardiologist. The younger daughter Aruna Mishra is married to Sureshishra, a Marine Engineer, living in Mumbai.

He was a close associate of Rammanohar Lohia and worked with late Kishan Patnaik.

The concept of Public Interest Litigation (PIL) was given credence by him along with late Kishan Patnaik through their petition to Supreme Court of India on the poverty and starvation death of Western Odisha, mainly Kalahandi.

The Phanas Punji issue was also first brought to lime light by him. The issue had forced then PM late Rajiv Gandhi to visit the house of Phanus Punji, a tribal woman from a village in Kalahandi district who sold her 12-year-old sister-in-law, Bonita, to a blind man for Rs. 40.

ICC bans use of saliva to polish the ball