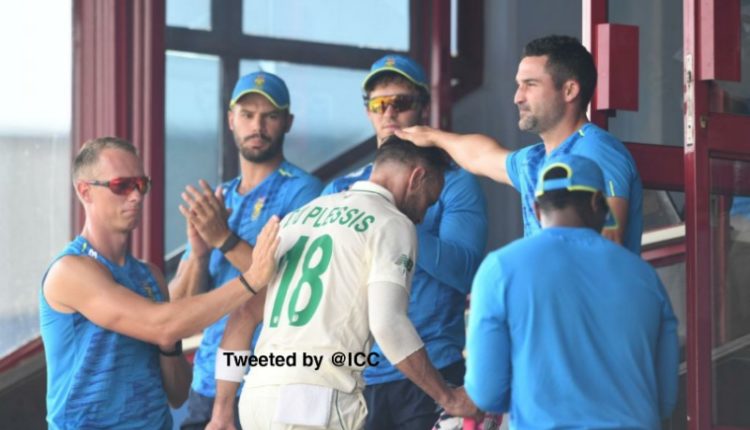 TNI Bureau:  When Faf Du Plessis of South Africa was dismissed for 199 out against Sri Lanka in Centurion, he joined the ‘Unlucky’ club of Test Cricketers who could not reach the double hundred and either got dismissed or remained stranded on 199.

When we discuss about India, two players Muhammad Azharuddin (1987) and KL Rahul (2016) had this dubious distinction in their career.