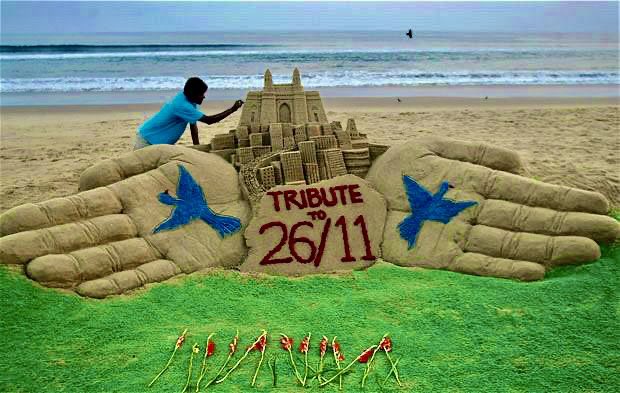 ➡️ Cyclone Jawad may form over Bay of Bengal around December 4-5, predicts IMD.

➡️ India pays tribute to the heroes who laid down their lives for the security of Mumbai during the 26/11 attacks.

➡️ Centre asks States, UTs for ‘rigorous screening’ of fliers to these countries.

➡️ US to terminate Trade Retaliation case against India after Digital Tax Agreement.