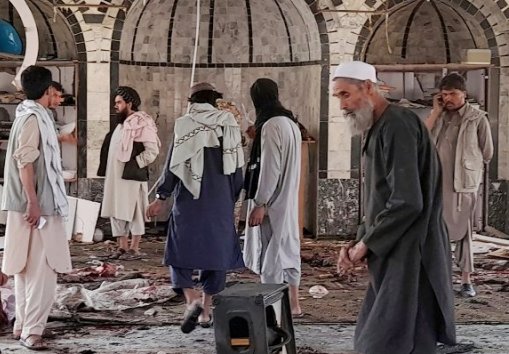 ➡️ 522 Covid-19 patients have recovered from the disease in Odisha in the last 24 hours. The total recovered cases of Odisha now stand at 1017116.

➡️ Body of CRPF Jawan from Odisha found near Railway Tracks in Assam.

➡️ Mumbai Drug Bust Case: Bail pleas of Aryan Khan, 2 others rejected. They will be kept in quarantine cell for 3-5 days in Arthur Jail.

➡️ NIA Special Court in Bengaluru convicted three accused, who are residents of Tamil Nadu for their involvement in the 2016 Mysuru court blast case.

➡️ Delhi Government employees who haven’t taken at least the first dose of the COVID19 vaccine will not be allowed to attend office from 16th October till they have taken the first dose vaccination.