He arrived to address a community program in the city of Berlin. 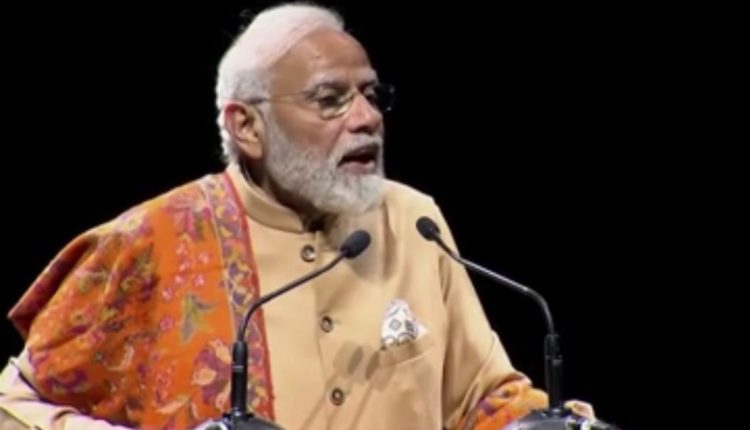 Insight Bureau: The auditorium resonated with the slogans of ‘2024: Modi once more’ as the gathering of the members of the Indian common cheered and waved flags, giving a warm welcome to Prime Minister Narendra Modi. He arrived to address a community program in the city of Berlin.

PM Modi arrived in Berlin in the morning on the first leg of his three-nation Europe trip that will also take him to Denmark and France. The visit comes amid the Ukraine crisis, which has united much of Europe against Russia.

“We feel very proud to call ourselves Indian. Although we’re in Germany, our love will never diminish for India. We’ve enjoyed our time listening to PM Modi. We’ll be happy to welcome him again,” said members of the Indian community after attending the Prime Minister’s programme in Berlin.

The Prime Minister, during his address, said that the India of today wants the country’s progress, and sang praises about the Indians. “When I speak about crores of Indians, it includes not only the people who live there but also those who live here,” he further added.

The Prime Minister further emphasised that a new invigorated India had made up its mind to walk forward with sheer determination and urged the Indian diaspora of the city to help the country take big strides globally.

PM Modi also tried his hands on a drum, as he arrived at Theater at Potsdamer Platz in Berlin to address the Indian community. “I’m fortunate that I received the opportunity to meet the children of ‘Maa Bharti’ in Germany. It feels great to meet all of you. Many of you’ve come here to Berlin from different cities in Germany,” PM Modi said in his speech. 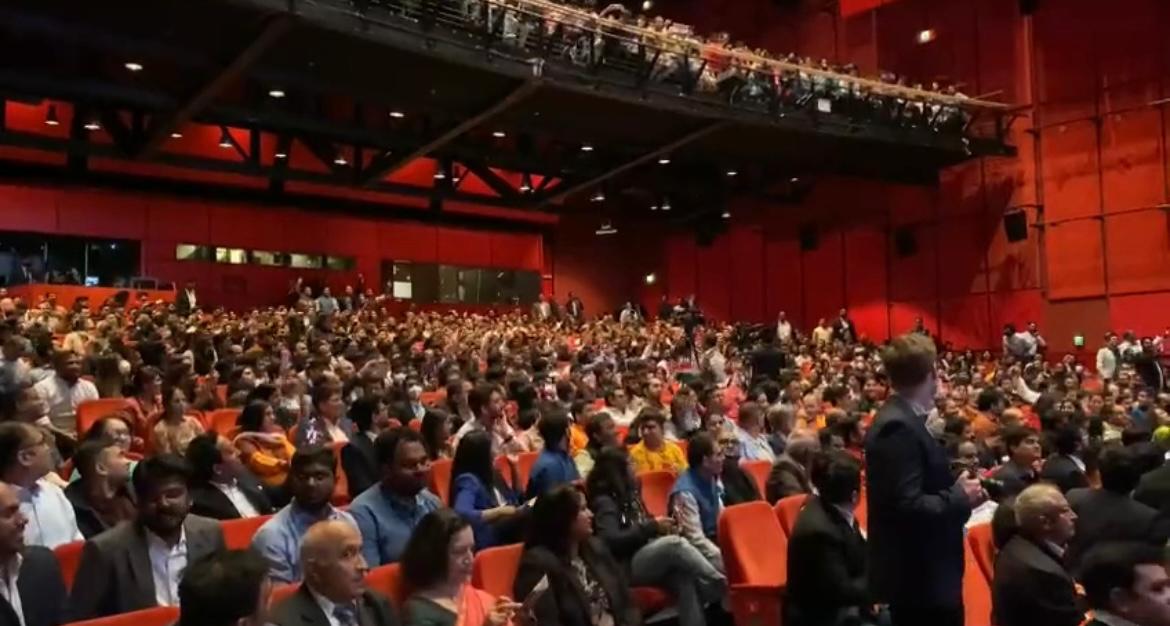 “This time of the 21st century is very important for India. Today’s India has made up its mind, it is moving ahead with determination. When the country makes a resolve, then that country walks on new paths and shows it by achieving desired goals,” he said.

Today, I’m here to neither talk about myself nor Modi Govt. I want to talk to you about the capabilities of crores of Indians and sing their praises. When I speak about crores of Indians, it includes not only the people who live there but also those who live here,” he added.