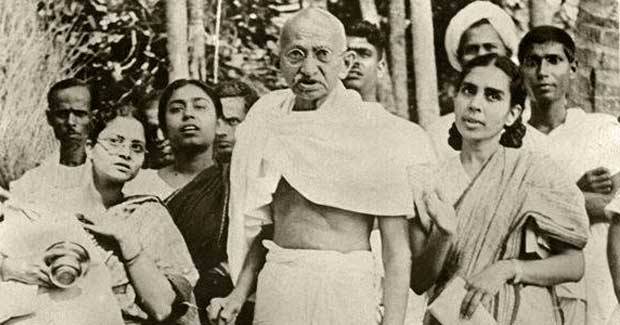 TNI Bureau:  Odisha Cabinet on Monday decided to mark the 100 year anniversary of Mahatma Gandhi’s visit to the State.

On 23rd March 1921, Mahatma arrived in Odisha for the first time and had addressed a historic gathering on the river bed of Kathajodi in Cuttack.

To make this memorable, the State Government has decided to organize year-long grand celebrations from 23rd March 2021.

This centenary celebration will be held to aware people on ideals, principles of Mahatma and all his mantra of Ahimsa.