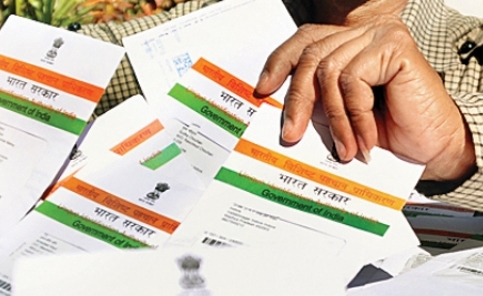 — SIM cards not linked to Aadhaar to be deactivated after February next year.