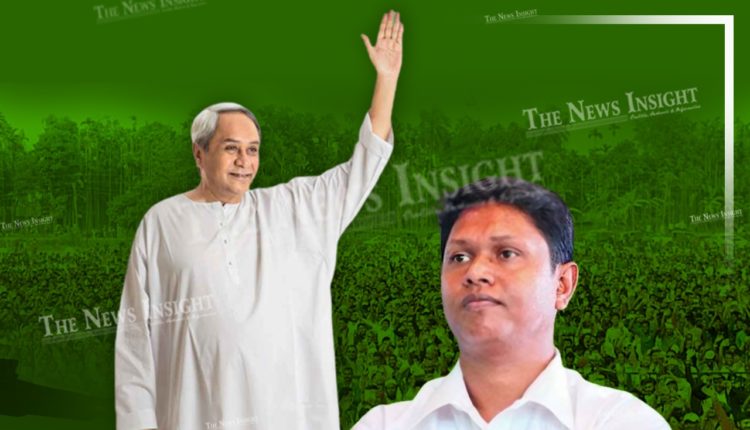 Insight Bureau: BJD’s Organisational Secretary and Jajpur MLA, who is the most influential leader in the party after CM Naveen Patnaik, had something on agenda – to win Mayurbhanj and regain BJD’s lost glory. The debacle started in 2017 and continued in 2019. But, things completely changed 3 years later. Pranab Prakash Das ‘Bobby’ proved that he is the BOSS when it comes to the complex politics in Mayurbhanj.

The past is history now with BJD turning the table completely, leaving the BJP gasping for air in Mayurbhanj. The saffron party, which had won 49 out of 56 seats in 2017 Zilla Parishad polls in Mayurbhanj, could not even open its account this time and drew blank. On the other hand, BJD went stronger and swept the district by winning 53 out of 56 seats – a new record.

Despite having 49 sitting Zilla Parishad Members, 6 MLAs and one Lok Sabha MP, who also happens to be the Union Minister, BJP’s humiliating performance can be attributed to the effective and flawless strategy of Pranab Prakash Das that was implemented by his trusted lieutenants. It’s true that Naveen Patnaik’s charisma prevails elsewhere in Odisha. But, Mayurbhanj was a tough district and Bobby definitely deserves all credit for the changing the equation completely.

This is the district which was seen as the stronghold of BJP, but they were routed. Even BJP raking up the issue of Similipal Fire last year, failed to make any impact. The voters were determined to vote for a change and they did it.

At present, the BJD is on a rampage and it won’t be a surprise if same performance is repeated in the urban polls too.