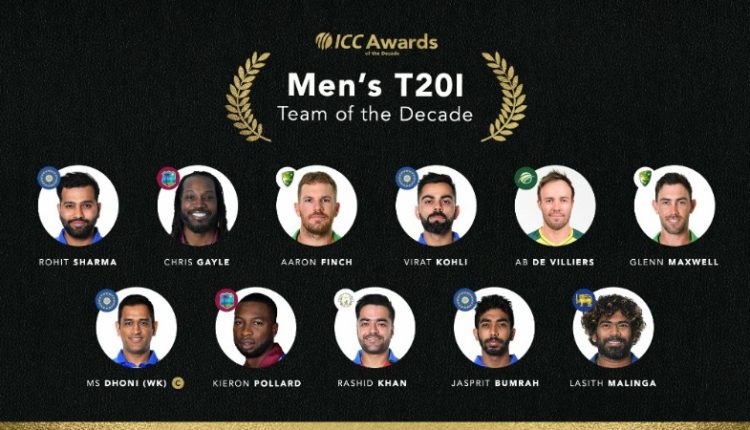 In Tests, Virat Kohli and R Ashwin made it to the ICC Men’s Test Team of the Decade. Alastair Cook, David Warner, Kane Williamson, Seven Smith, Kumar Sangakkara, Ben Stokes, Dale Steyn, Stuart Broad and James Anderson are the other members in the Test Team.

Mithali Raj and Jhulan Goswami made it to the ICC Women’s ODI Team of the Decade. 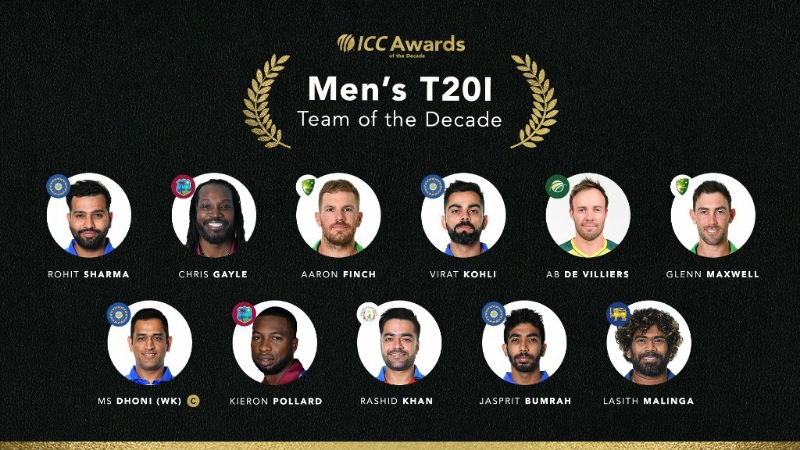 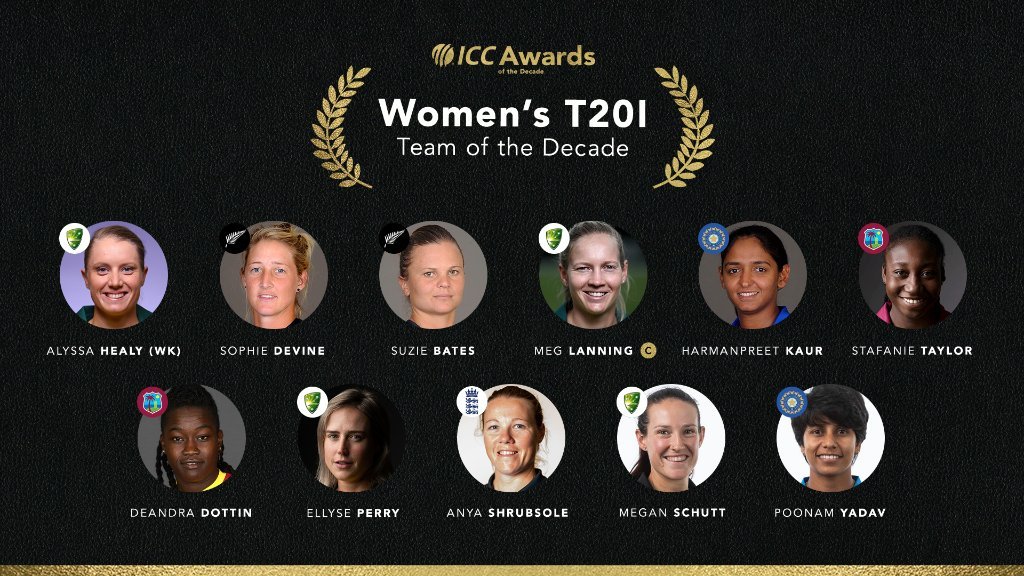 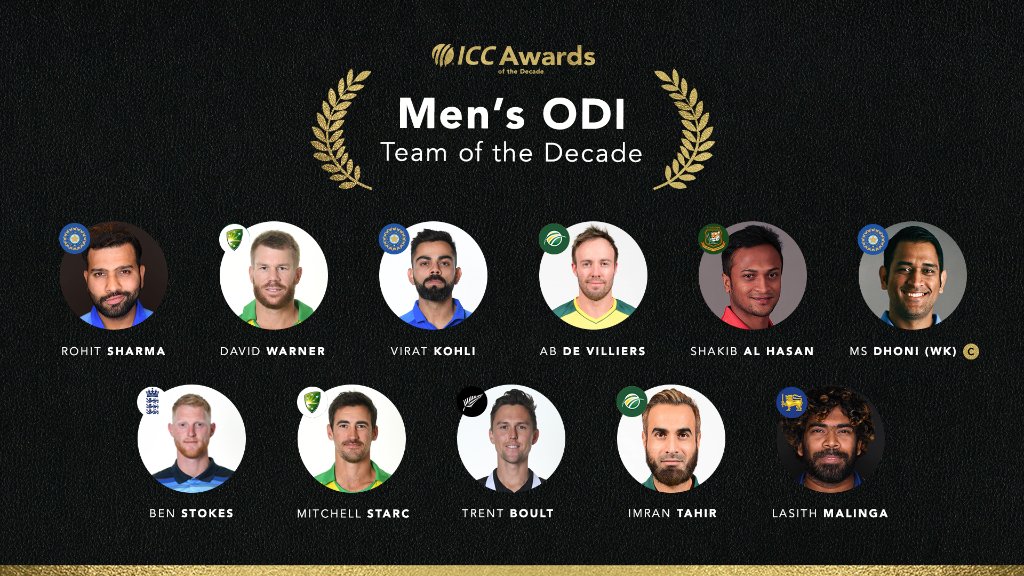 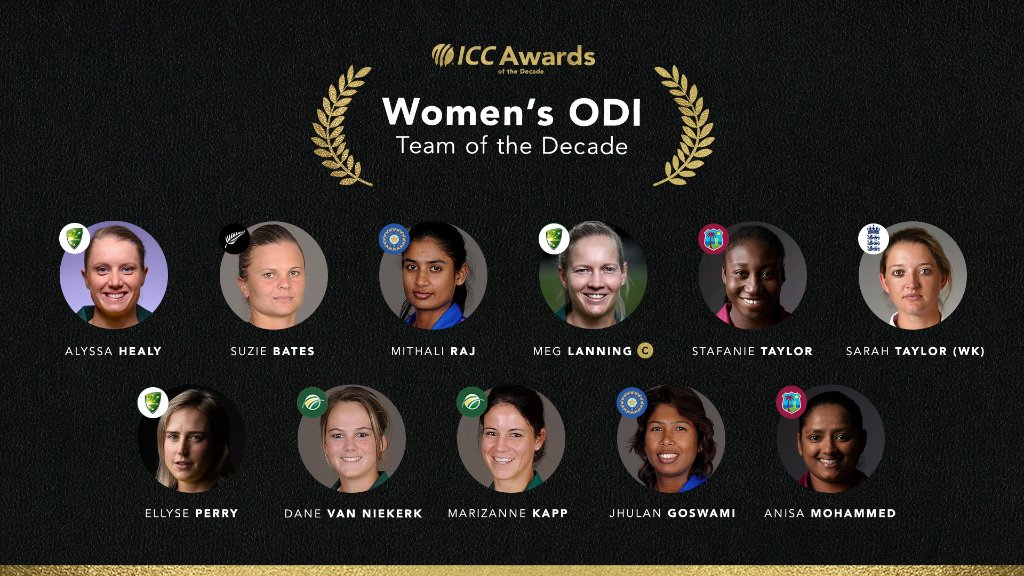 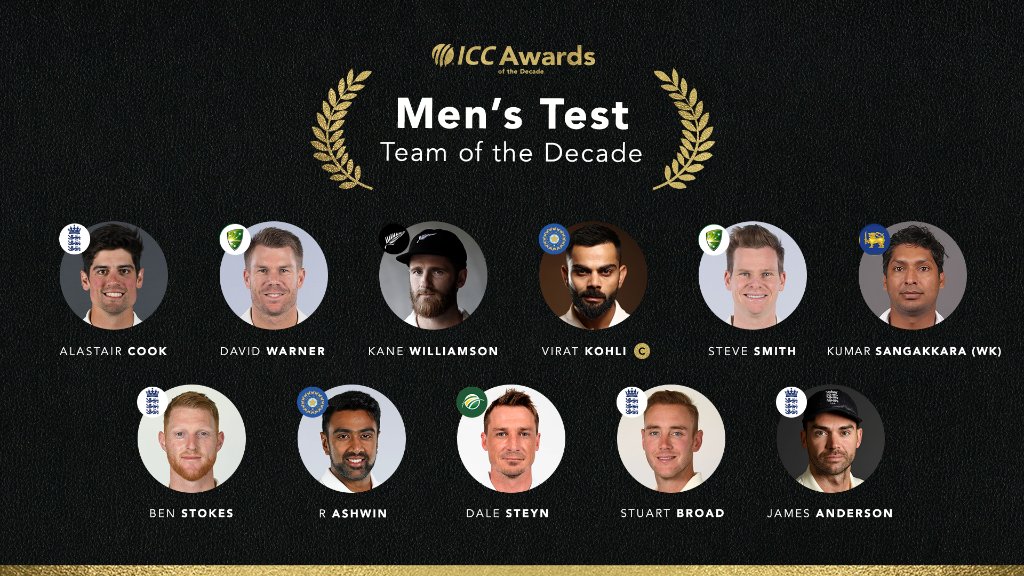 100-Word Edit: No Progress by CBI in SSR Death Case