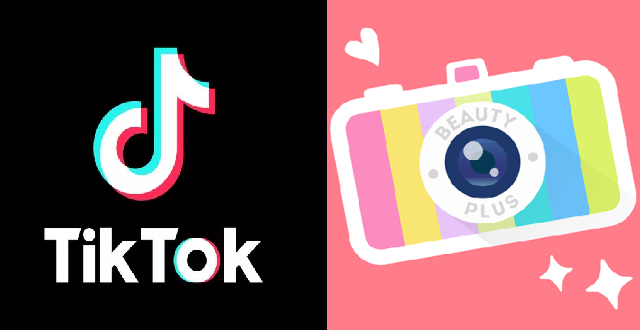 TNI Bureau: A viral message on Social Media quoting an unverified letter attributing to NIC, Government of India, claimed that at least 15 Chinese Apps have been barred in the country.

Many top media houses quoted that unverifed letter to make the claim.

One Twitterati tagged the NIC seeking a clarification on the viral letter.

“A viral message of an order allegedly from NIC claims that @GoI_Meity has prohibited some apps from being made available on App Stores. The Order is #Fake. No such instruction has been given by @GoI_MeitY or NIC”, tweets PIB. 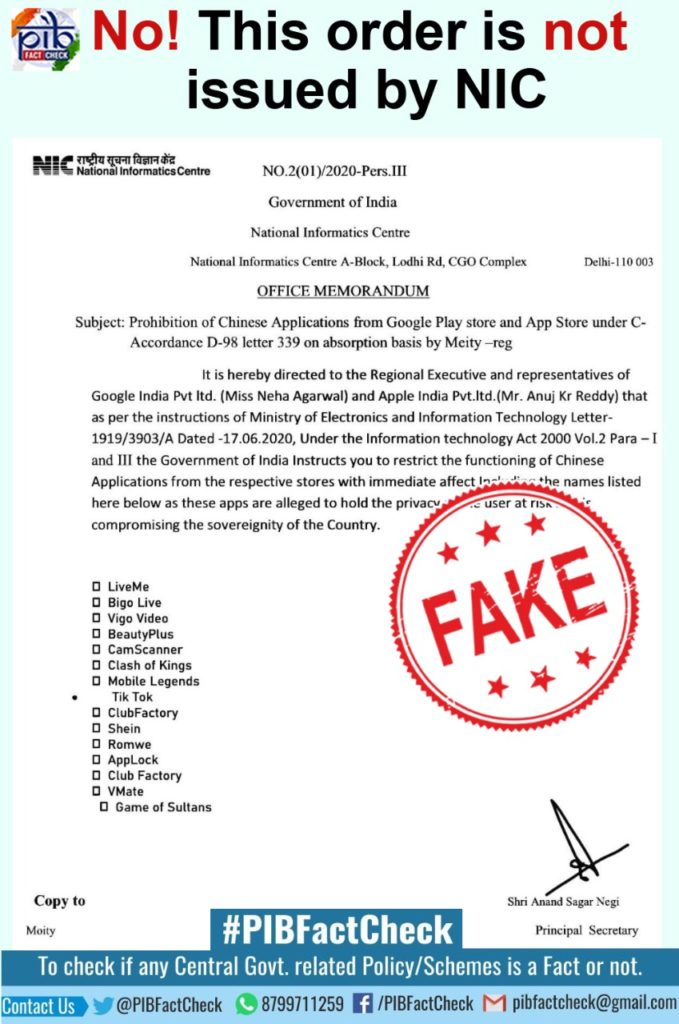 Questioning the Government is not Criticism of Army