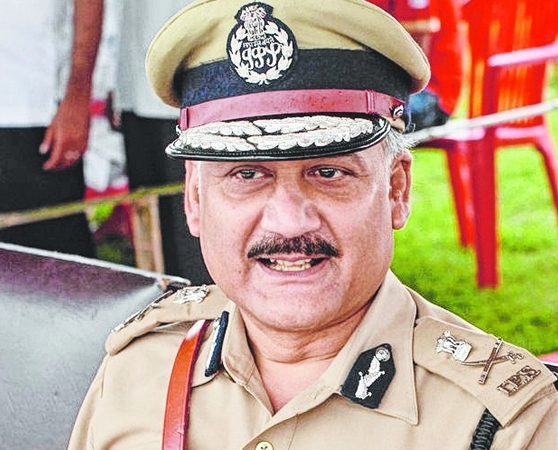 – Congress to stage protest outside Raj Bhawan on November 2 if Kunduli gang rape accused is not arrested.

– Bank DGM arrested by EOW for loan fraud of over Rs 1 crore in Odisha.

– FIFA U-17 World Cup: Brazil vs England semifinal moved to Kolkata from Guwahati after pitch conditions affected by rainfall.