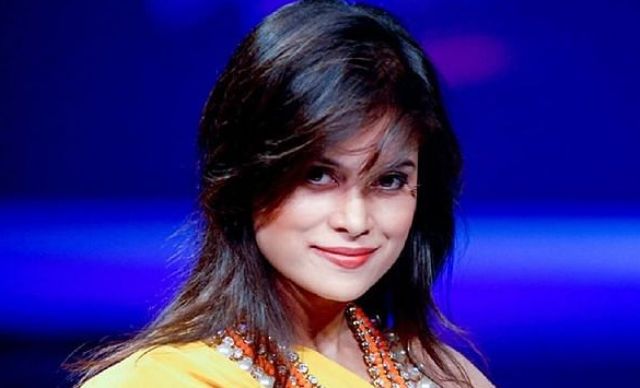 TNI Bureau:  Bengali actor Arya Banerjee, who featured in the film ‘The Dirtry Picture’, was found dead at her Kolkata home on Friday. She was 33.

The actress had played the role of Shakeela in the Vidya Balan-starrer Dirtry Picture.

As per reports, the actress lived alone at her South Kolkata home. Apart from ‘LSD: Love Sex Aur Dhoka’ (2010) and ‘The Dirty Picture’ (2011), she had also done some modelling jobs in Mumbai.

The police said that the body was sent for post mortem examination and a forensic team collected samples from her room.

She was the youngest daughter of late sitarist Nikhil Bandyopadhyay.