Patel returned with figures of 10-119 and as a result, India was bowled out for 325 in the first innings. 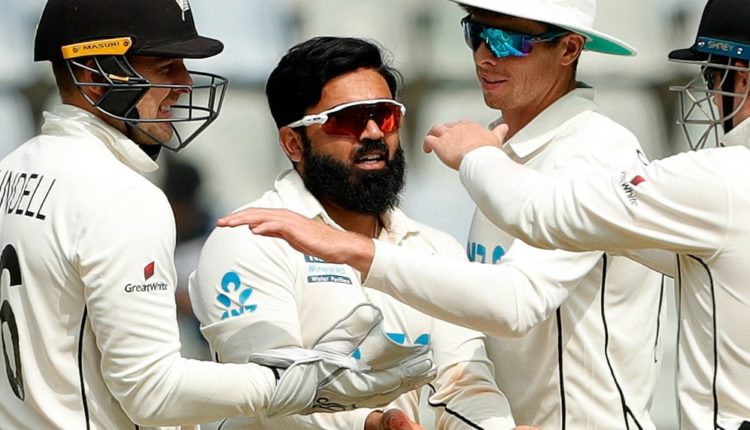 Insight Bureau: New Zealand spinner Mumbaikar Ajaz Patel on Saturday became the third bowler in the history of cricket to scalp all 10 wickets in a Test innings.

He achieved the feat against India in the ongoing second Test at the Wankhede Stadium in Mumbai.

Patel returned with figures of 10-119 in 47.5 overs and as a result, India was bowled out for 325 in the first innings. At one stage, they were 224/4.  For India, Mayank Agarwal scored 150 while Axar Patel made 52. Shubman Gill contributed 44. Virat Kohli, Cheteshwar Pujara and R Ashwin were out for duck.

As soon as Ajaz picked up his tenth wicket, India’s Ravichandran Ashwin also stood up to give a standing ovation to the Kiwi spinner, recognizing the remarkable feat.

Earlier, Australia’s Jim Laker was the first cricketer to scalp all 10 wickets in a Test innings in 1956 and that was followed by India’s Anil Kumble in 1999 against Pakistan.

The Mumbai-born Patel, whose parents immigrated to New Zealand in 1996, had a field day in Mumbai, dismissing the top Indian batters – Cheteshwar Pujara, Virat Kohli, Shreyas Iyer and Shubman Gill – and he was elated with his performance. 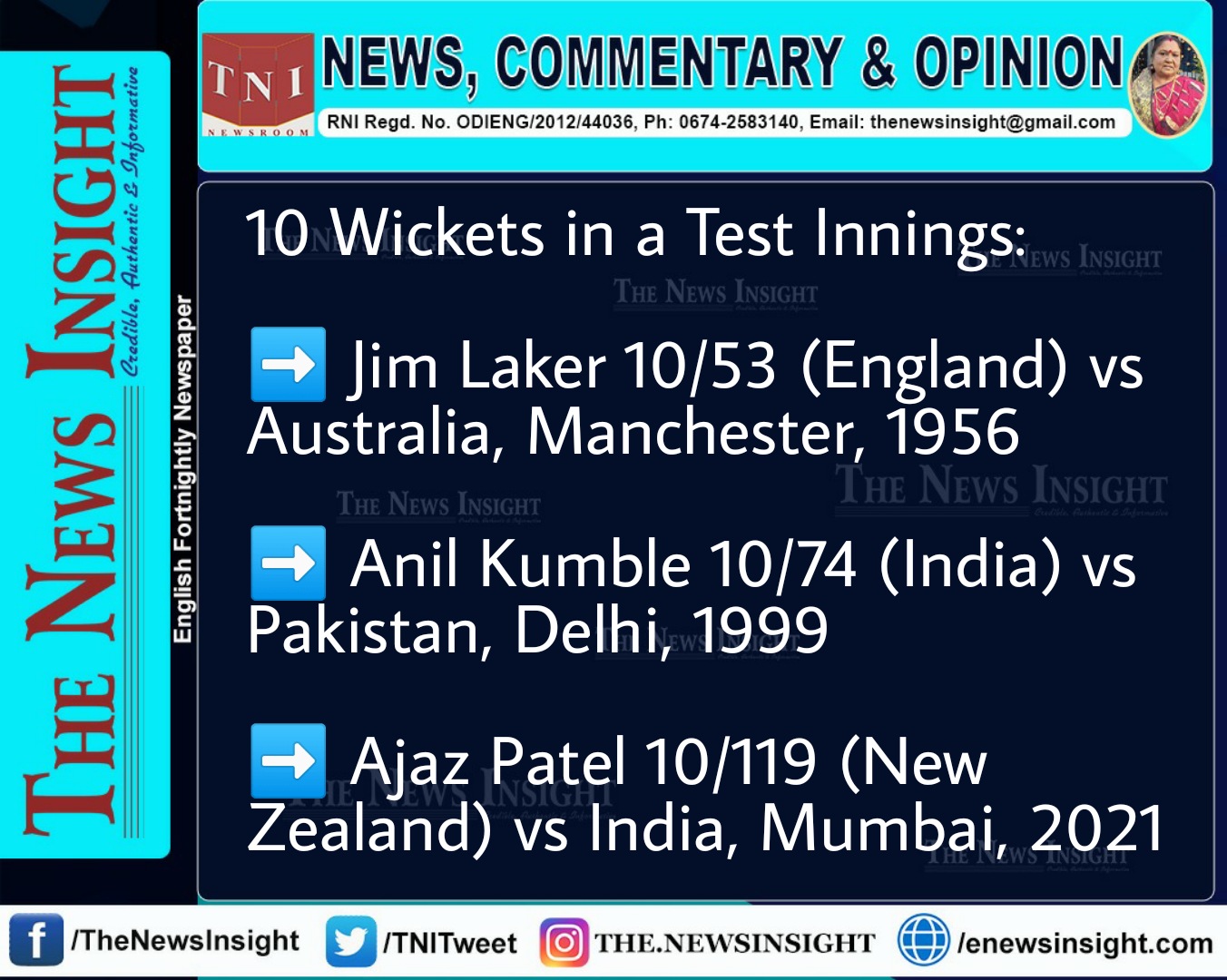