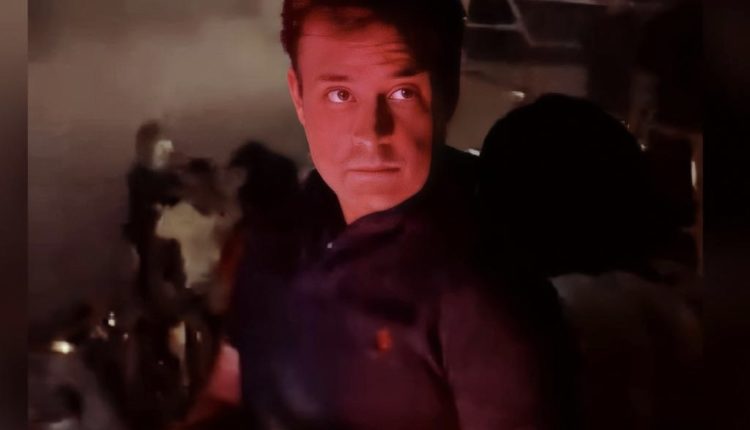 Instead of PM Modi’s “Dream Europe Visit”, Rahul Gandhi’s Kathmandu Nightclub video became the talking point in Media and Social Media. Unknowingly, his critics have Rahul Gandhi more mileage than what he deserved.

Why are BJP and its followers scared of Rahul Gandhi? They believe that the Gandhi scion can unite the Congress and lead the fight back even if at a later stage. Their sole objective is to end the “Family Rule” to ensure disintegration of Congress completely.

But, unperturbed by the series of events, Rahul continues to operate the way he likes, complicating the matter further for BJP.

Ratha Jatra with Devotees in 2022!

100-Word Edit: When Patients left in the Lurch