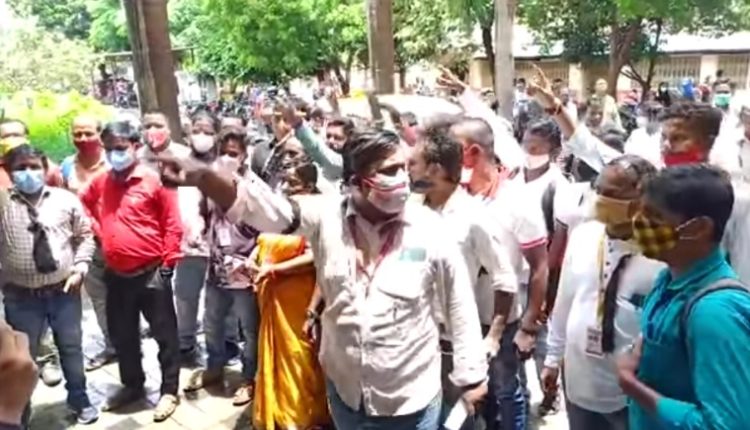 From Delhi to to Kendrapara – media remains under tremendous pressure. While ‘Dainik Bhaskar’ and ‘Bharat Samachar’ were subjected to Income Tax raids across the country, a woman cop assaulted a Web Portal journalist in Kendrapara in full public view using abusive language.

In Naveen era, the officers and cops have become more powerful. Kendrapara Journalists have sought to break that notion. Will it set a new precedent? Let’s wait and watch!