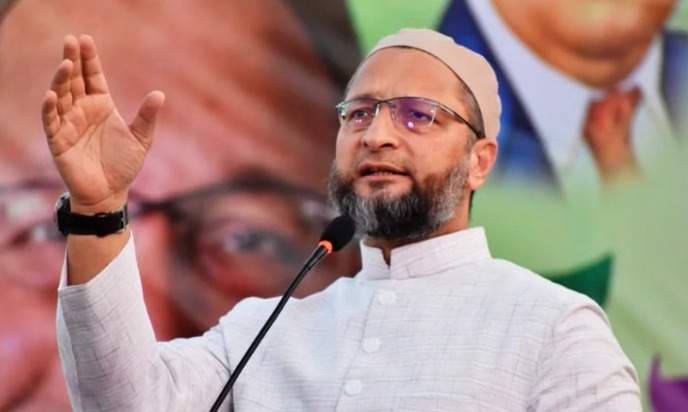 After expanding to Maharashtra from Hyderabad, controversial politician Asaduddin Owaisi’s All India Majlis-e-Ittehadul Muslimeen (AIMIM) sprung a surprise when it won the Kishanganj assembly bypoll in Bihar. This is AIMIM’s first-ever win in Hindi Heartland.

Kishanganj was earlier represented by the Congress. As the assembly segment is dominated by Muslims, only Muslim candidates have been winning this seat over the decades. But, victory of AIMIM is seen as unprecedented.

The win holds much political significance, as it indicates that Muslims have stopped trusting mainstream political parties like Congress, RJD & JD(U) who pretended to be their saviours over the years.