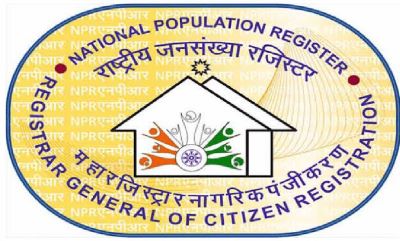 We may have reservations about CAA or NRC based on logic and arguments. There is nothing wrong to have a different opinion. However, we should not create any confusion on false notion that would lead to disturbances.

National Population Register (NPR) was first launched by the Congress-led UPA Government in 2010. It has a provision to be renewed every 10 years like the Census.

As per the Cabinet decision, updation of NPR will be done in 2020. NPR is a self-declaration. No document will be required. No proof or biometric is required. It’s a simple process of collecting population data.

Ready to take up arms to protect Women: Pradeep Majhi