CBI moving in the right direction in this case. 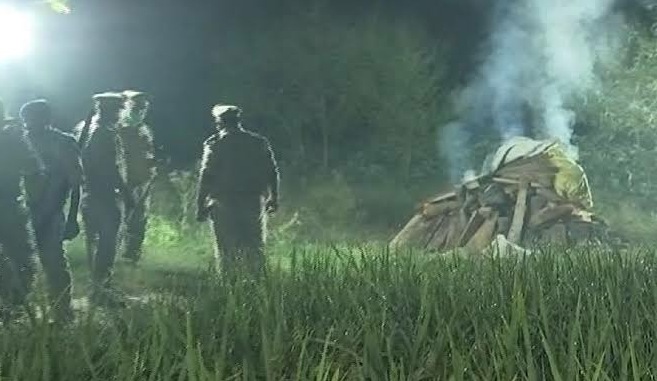 There are a group of people who showed no mercy towards the Hathras gangrape victim in Uttar Pradesh. Attempts were made to malign her character and save the accused.

However, CBI did its job properly and filed a chargesheet against the 4 accused in this case while acknowledging that the 19-year-old Dalit girl was gangraped by 4 upper caste men.

The victim named the culprits in her dying declaration, leading to their arrest. UP Police failed to provide justice to the victim and her family. But, with CBI moving on the right track, justice may be delivered in the end.