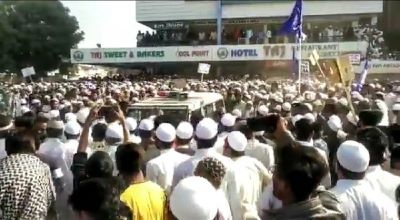 After maintaining a stoic silence over the issue for the last few days while the situation escalated beyond control, Modi Government has decided to woo the protesters saying it’s open to suggestions on CAA.

With allies like Nitish Kumar and potential allies (supporters) like Jagan Reddy and Naveen Patnaik taking a different stand on NRC and AIADMK reconsidering its stand, Government has decided to talk to all stakeholders.

The government does not want this student agitation peaking up and spreading like a bush-fire across the nation. MHA has also issued a clarification that citizens need not prove ancestry on NRC.