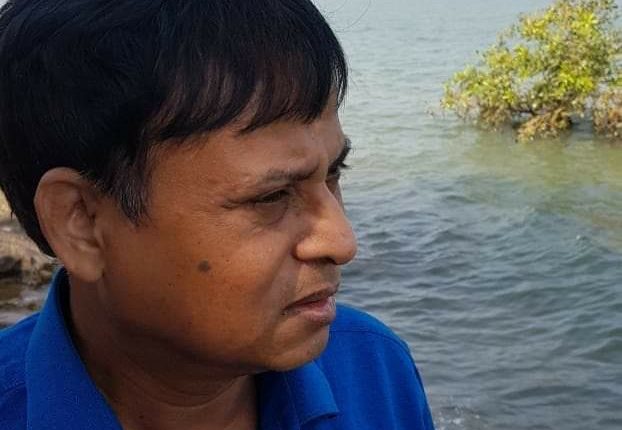 His worst fears came true. After battling cancer for over two decades, Senior Journalist Dilip Satapathy pased away in his fifties. Known for his in-depth knowledge/analysis in business & economic issues, Dilip Satpathy always remained connected to the ground and earned appreciation from all quarters.

As described by his close friend and Senior Journalist Sandeep Sahu, Dilip Satpathy was the real ‘Ajatashatru’ – one of the very few persons who had no critics despite being in Journalism profession for several decades.

A void has been created with his sudden demise. Dilip Satpathy will remain an inspiration for Journalists of all ages.