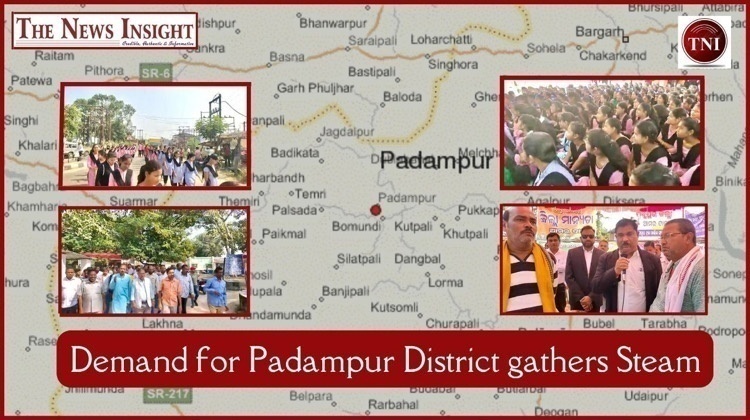 With an intense battle on the cards in Padampur Assembly Constituency, the demand for Padampur District has gained momentum. The movement, spearheaded by the lawyers, received unequivocal support from Farmers, Intellectuals, Business Community and Students.

All political parties including the BJD and BJP are on defensive as it’s not possible for them to commit a new district, lest it would lead to fresh demands elsewhere in the state.

More and more people are joining the movement now. Farmers, who are going to play a key role in Padampur bypoll, believe that a separate district will make things easier for them.

The Relationship Between Gaming and iGaming

US Treasury removes India from its Currency Monitoring List