100-Word Edit: Assault on Doctors not limited to Bengal 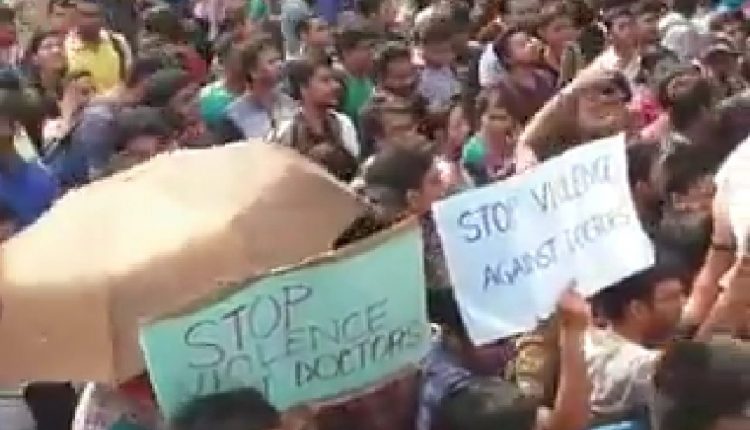 The News Insight: Assault on Doctors is not just limited to West Bengal. Time and again, Doctors have been at the receiving end. In the recent months, we have seen assault on Doctors in Gujarat, Pune, Hyderabad, Delhi, Odisha & Varanasi.

When it comes to Politics, BJP MP Anant Kumar Hegde was caught on camera assaulting a Doctor in January 2017 for alleged mistreatment of his mother. He was later made a Minister in September 2017.
Related Posts

May 30, 2020
We need to find a proper solution to this problem to prevent things going from bad to worse. State-sponsored bullying like what’s happening in West Bengal, must stop.