People were also seen gathering on the roofs of hotels near the beach to watch the team's 40-minute air show which began at 10.20 a.m. 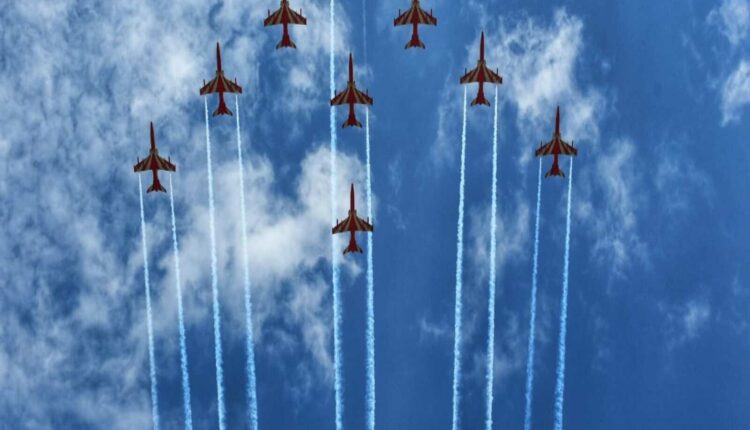 TNI Bureau: On Sunday, over two lakh spectators gathered on Puri sea beach to watch the breathtaking formations of the Indian Air Force’s Suryakiran team. People were also seen gathering on the roofs of hotels near the beach to watch the team’s 40-minute air show which began at 10.20 AM.

The air show is being held in several cities across the country to encourage young people to pursue careers in the military. The Suryakiran Team had conducted the show in Bhubaneswar on September 16.

On the nine Hawk MK 132 aircraft, the team demonstrated formations such as the composite nine, vertical Charlie, diamond, barrel roll, and arrow head. One of the manoeuvres, in which the aircraft rises to a high speed before nosediving and rising again, astounded the audience.

Visitors were allowed to enter Blue Flag Beach without a ticket to watch the spectacles, according to Collector Samarth Verma, but their movement was restricted to ensure law and order. 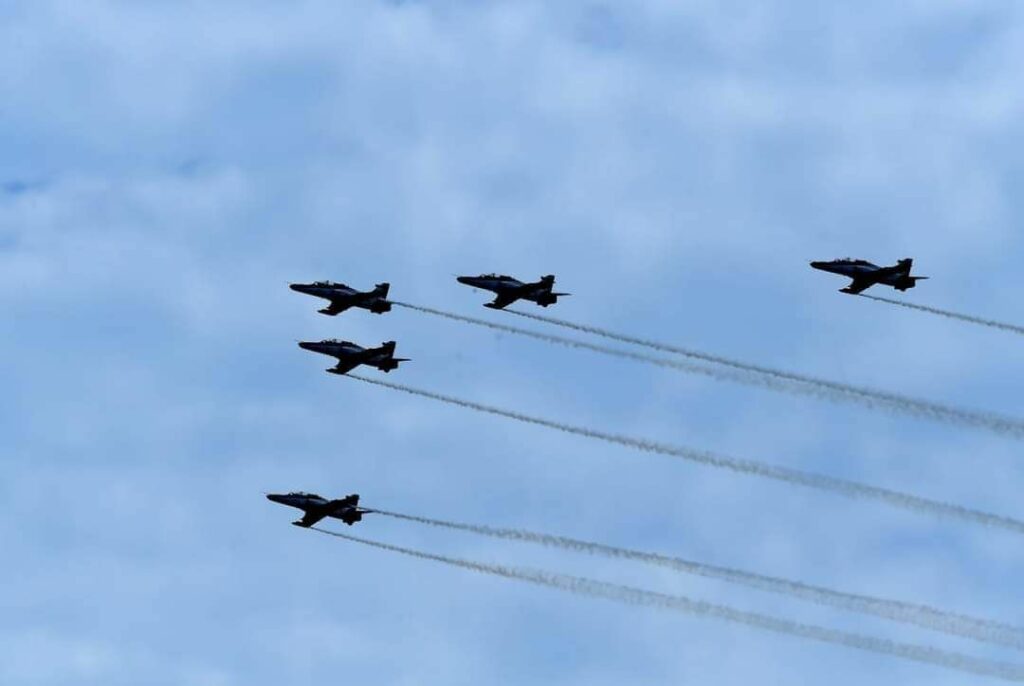 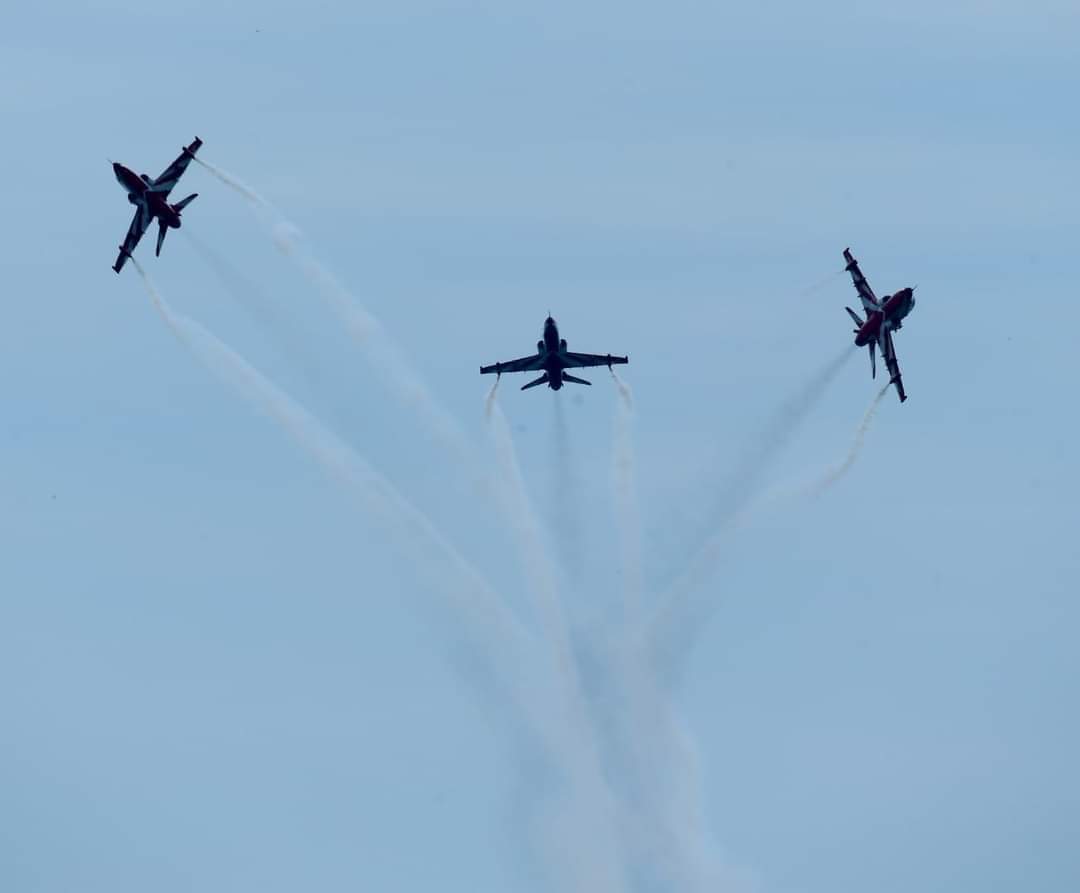 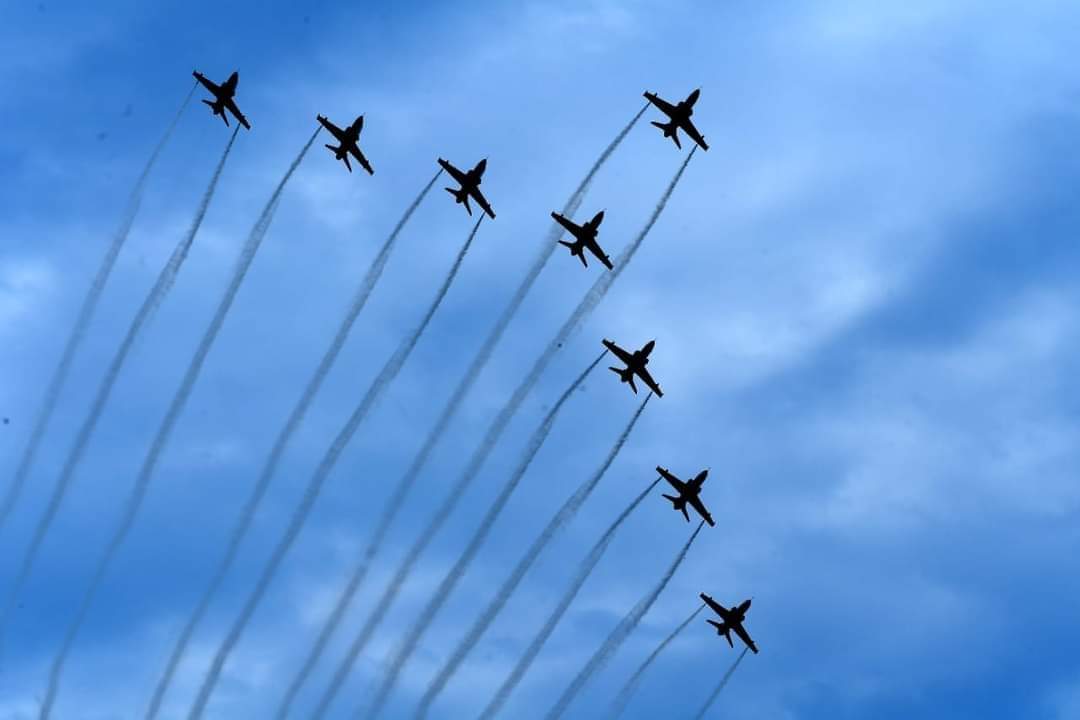 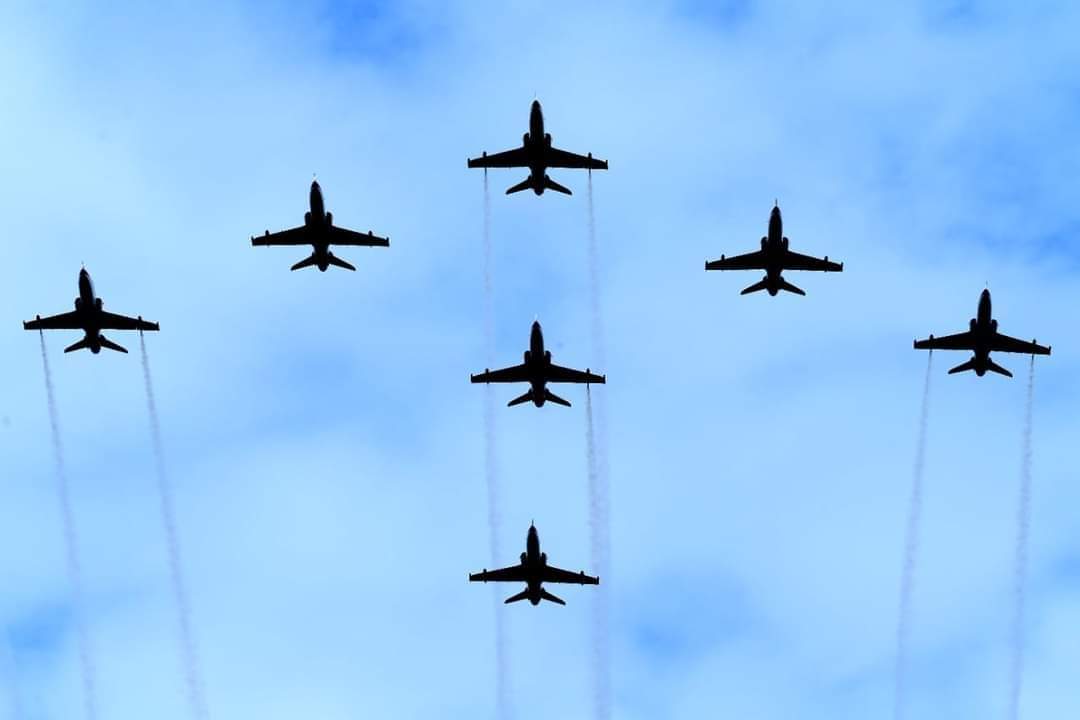 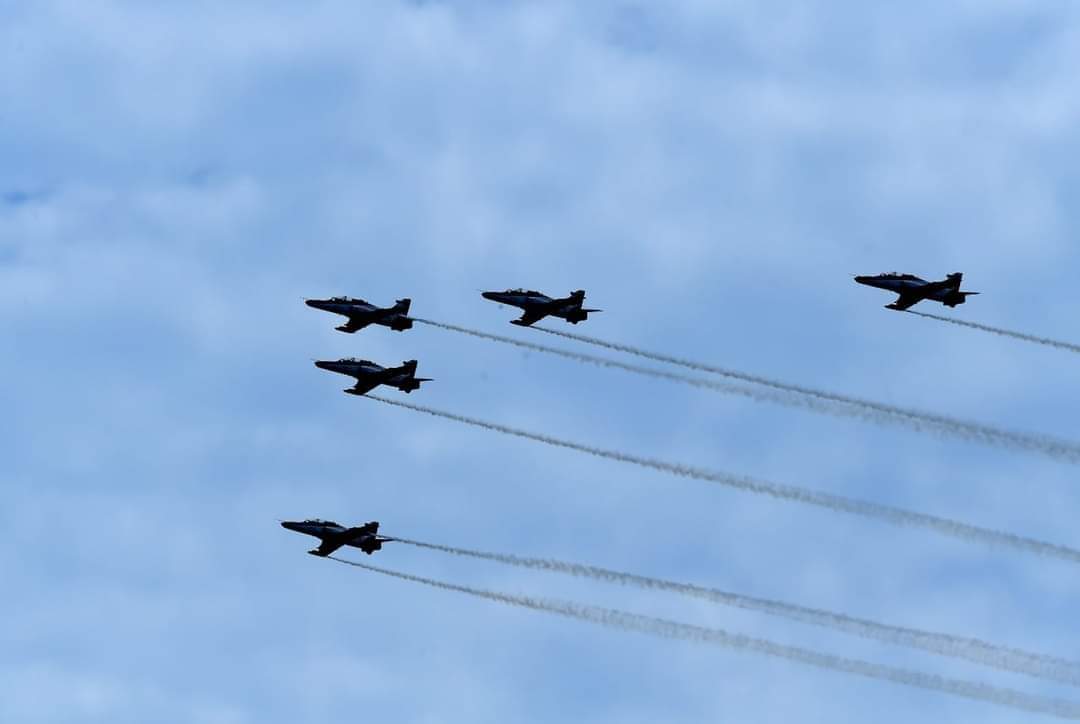 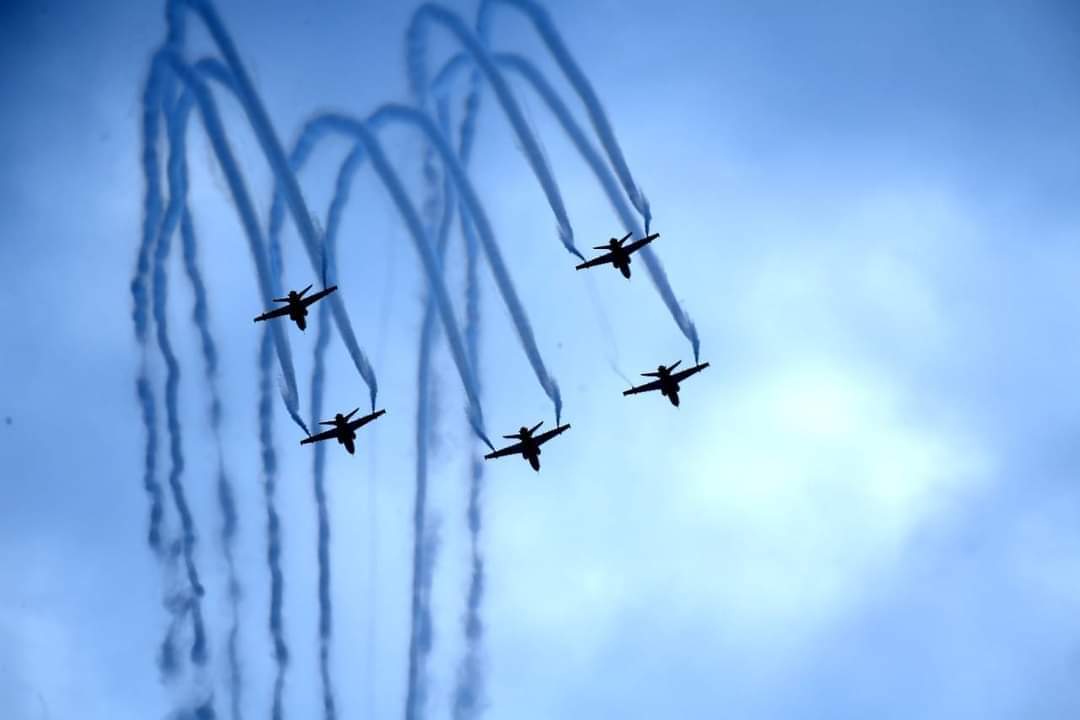 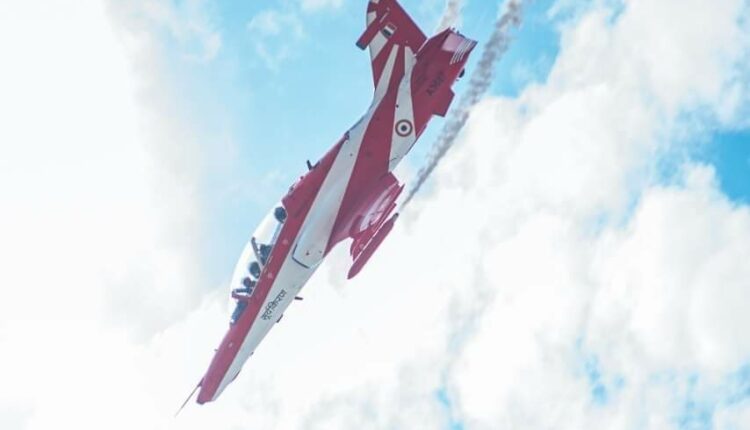 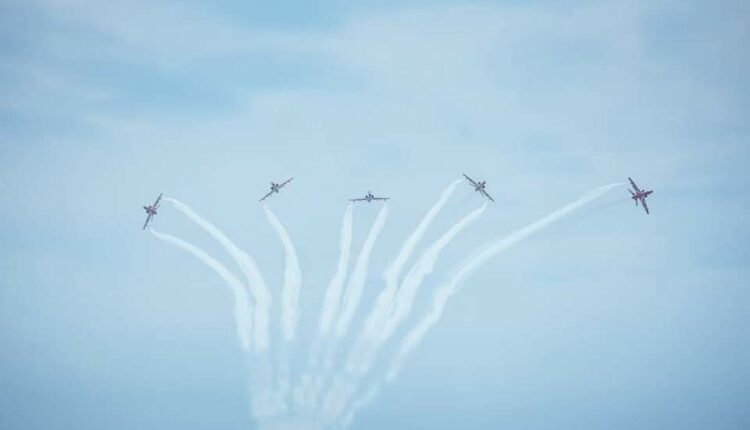 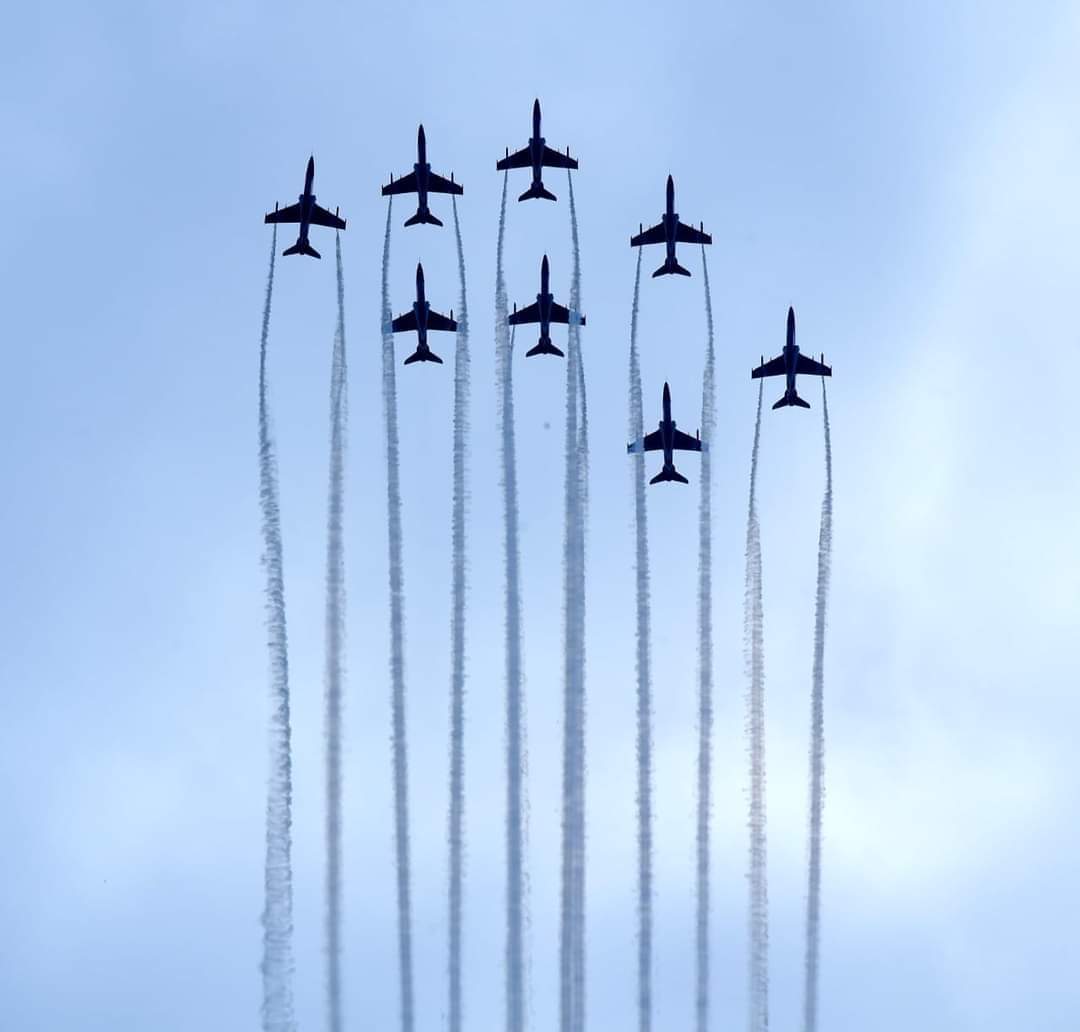