Odisha: Nandankanan may get Cheetahs Soon

In exchange for 5 Manipur brow-antlered deer, 2 male and 3 female, the zoo intends to bring a male and female cheetah. 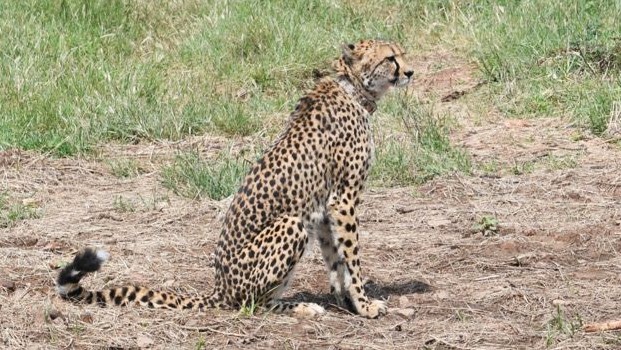 TNI Bureau: Following the relocation of Cheetahs to Madhya Pradesh’s Kuno National Park, the Nandankanan Zoological Park (NZP) has revived its plans to bring a pair of the world’s fastest mammals, as well as five white lions from abroad.

According to NZP officials, an MoU may be signed with the Dubai Safari Park in the UAE to bring exotic animals to the zoo as part of an animal exchange programme. In exchange for 5 Manipur brow-antlered deer, 2 male and 3 female, the zoo intends to bring a male and female cheetah.

It will be the zoo’s second attempt to bring Cheetah to NZP, as the previous plan to bring it in 2019-20 failed. Despite receiving approval from the State government to bring a pair of African Cheetahs, wallabies, and five zebras from abroad, the zoo was unable to obtain approval from the CZA and Director General of Foreign Trade.

Later, the plan was put on hold due to Covid Pandemic. But, with the Kuno National Park getting green signal and receiving the Cheetahs, the Odisha Government has stepped up efforts to join the elite league.