In this connection, the General Administration and Public Grievance Department issued a notification. 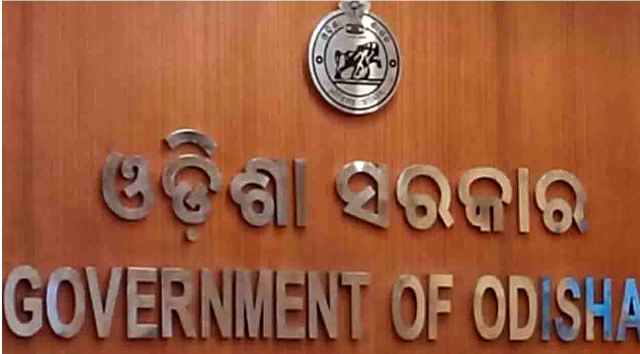 TNI Bureau: The Odisha government announced a major IAS reshuffle on Wednesday, involving some senior officers. In this connection, the General Administration and Public Grievance Department issued a notification.

➡️Senior IAS officer Shalini Pandit (2001-batch), who has been serving as mission director of the National Health Mission (NHM), has been appointed as new health secretary.