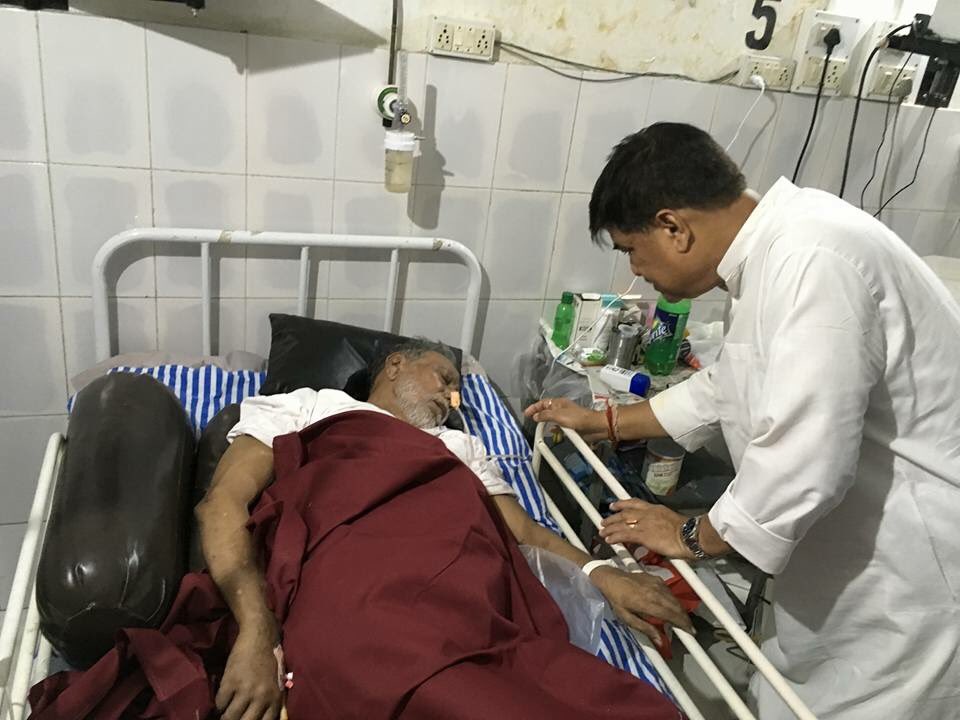 — Bomikhal flyover collapse: Case registered against five persons including 3 members of Board of Directors, Panda Infra.

— At least 8 people dead including gunman after shooting at a home in North Texas.

Pralhad Joshi asks MCL to ramp up medical infrastructure in…