Gujarat Assembly Polls to be held on Dec 9 & 14 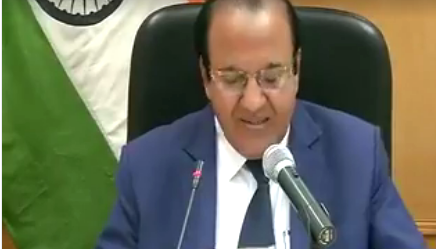 The Election Commission on Wednesday announced Gujarat Poll dates. The state will witness two-phase of election.