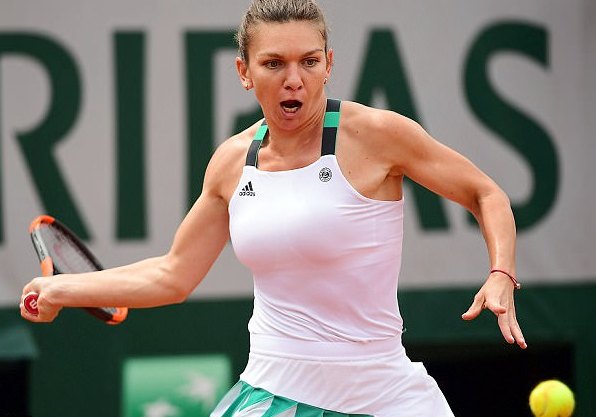 — J&K: One security official injured by a terrorist in Anantnag.

— Around 54,000 petrol pumps across India to remain closed on 13th October over various demands.

— 1st T20I: India win the toss and elect to bowl first against Australia in Ranchi.