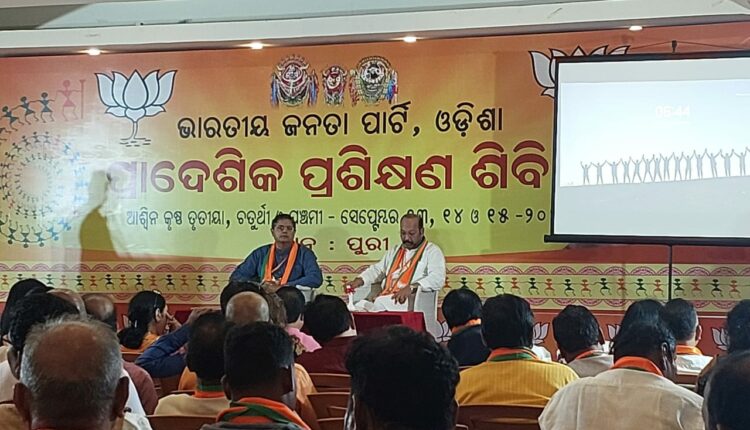 TNI Bureau: In an effort to make the party “poll-ready” for the 2024 elections, the Odisha BJP on Tuesday started its three-day training programme in Puri. 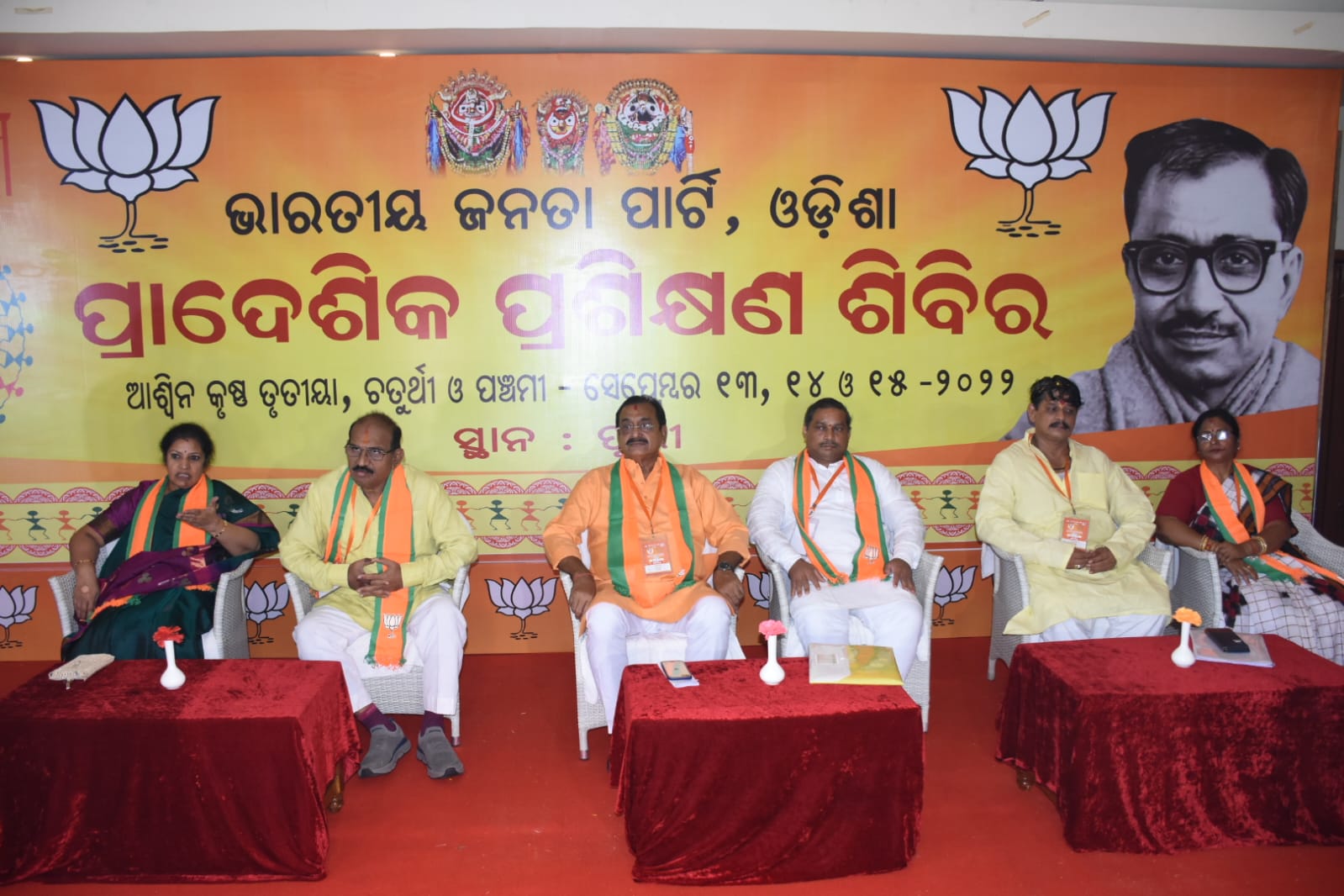 All the saffron party candidates, who had contested the assembly polls and the Lok Sabha elections in 2019 from Odisha, took part in the first day of three day long training programme. 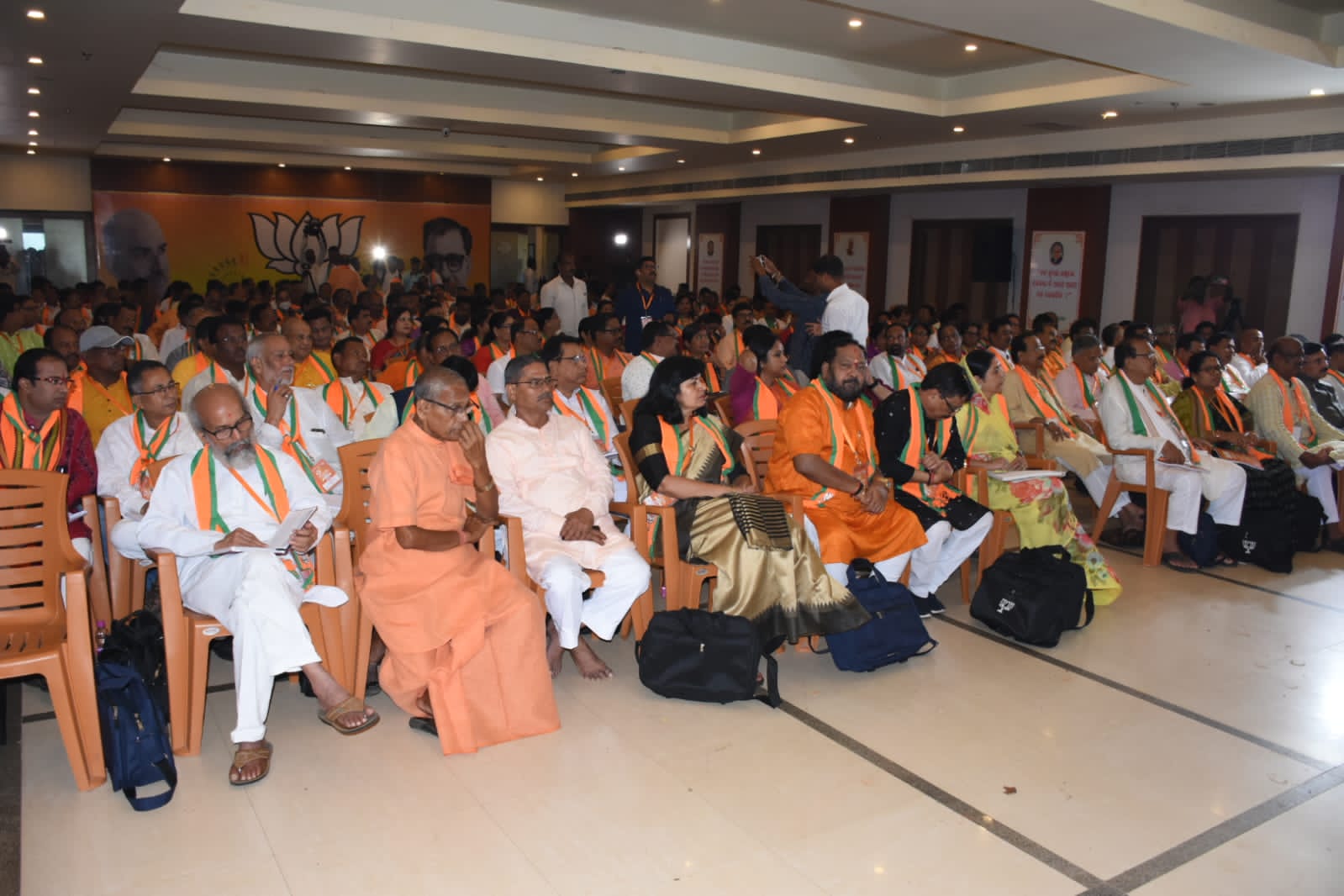 In addition, all MLAs, state and county officials, party MLA candidates and MP candidates in the 2019 general election will attend the camp.

While a total of 15 sessions were planned, five sessions were held on Tuesday and six sessions today. The remainder of the session will take place on Thursday.

Kisan Morcha President Pradeep Purohit said the party will fight to the end to overthrow the BJD government. “BJD’s ingrained corruption has ruined the state and the people of the state. Our party also participates financially and culturally in the country’s development. A roadmap is being prepared to bring the BJP to power in Odisha,” Purohit said.

BJP’s State Vice President Bhrugu Baxipatra made it clear that the only goal of the BJP will be to end the BJD rule in Odisha and form the government. People of the state will be with BJP in this mission, he expressed confidence. 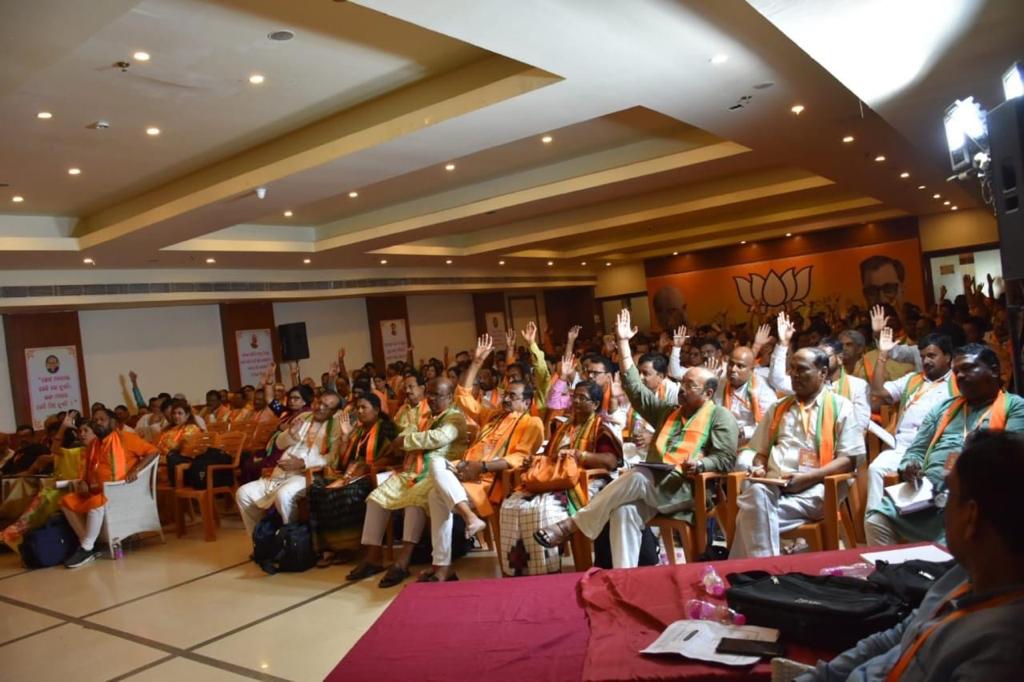 On Day 2, the party deliberated on effective foreign policy of the Modi Government. The session was attended by BJP’s National Vice President Baijayant ‘Jay’ Panda, a Foreign Policy Expert.

Ahead of the 2024 general election, party leaders are being trained to highlight several key programs launched by Prime Minister Narendra Modi at the grassroots level.