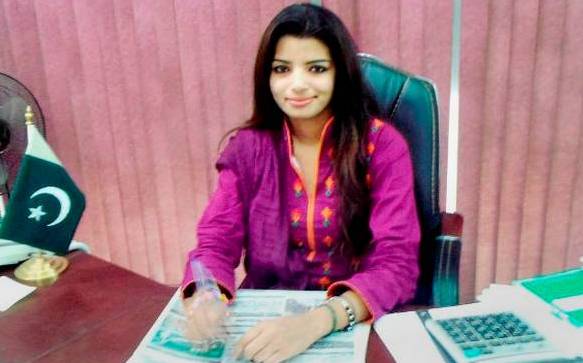 – Met predicts heavy rain in most parts of Odisha in next 12 hrs.

– One killed on being suspicion of police informer in Lahidi village during bandh by Maoists.

– Traffic restrictions to be imposed in Cuttack from 8 AM tomorrow for Kali Puja Idol Immersion Ceremony.

– J&K: One porter injured in ceasefire violation by Pakistan in Kamal Koot area of Uri sector.