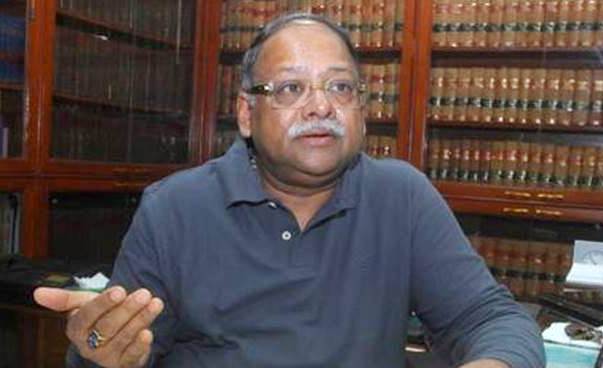 – Brother-in-law of Haryana singer Harshita Dahiya accepted that he was behind her murder; sent to 4 day police custody.

– US Secretary of State Rex Tillerson to visit India, Pakistan next week.