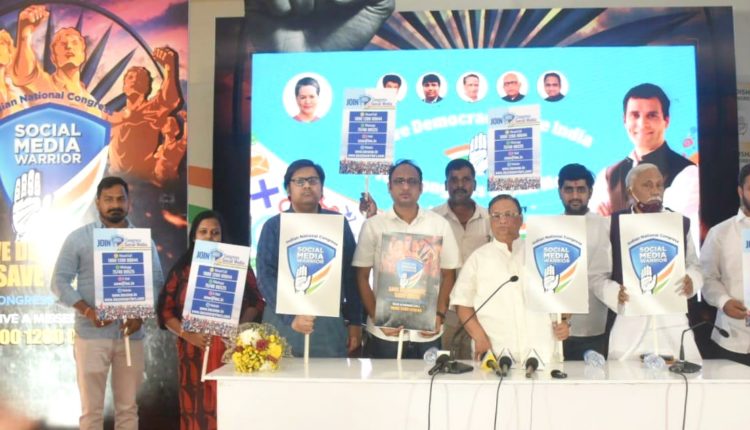 While BJP and BJD IT Cells in Odisha have been slow and adopted a lackluster attitude, Congress has emerged as a ‘surprise force’ in the State.

As part of the nation-wide #JoinCongressSocialMedia campaign to woo the youth power, Odisha Congress has launched the initiative in the State.

The party eyes to rope in 21,000 Social Media Volunteers in Odisha out of which 2100 will be selected as office-bearers later.

Will these “Social Media Warriors” boost prospects of Congress in Odisha? Abhishek Mahananda, the person at the helm of affairs, is optimistic. But, it’s not easy to win the “perception battle”.