100-Word Edit: Modi, Naveen bat for ‘One Nation One Poll’ 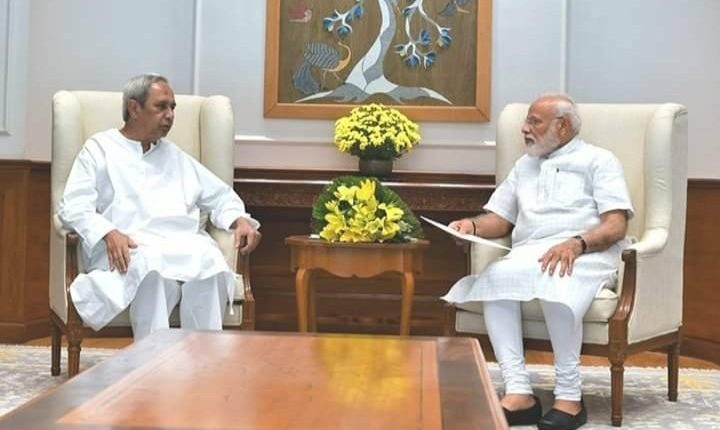 The News Insight: Prime Minister Narendra Modi has finally initiated the process towards building a consensus to ensure ‘One Nation One Poll’ in the country. He has called a meeting of Presidents of all political parties on June 19 to discuss this and other key issues.

Interestingly, it’s Odisha CM Naveen Patnaik, who had already advocated the issue and even suggested the same at the recently-held NITI Aayog meeting. Simultaneous elections are a regular feature in Odisha, which saves time, energy and resources. One Nation One Poll’ would help the country get rid of continual election cycle and focus more on development.