100-Word Edit: Elections Over; No time for Forces 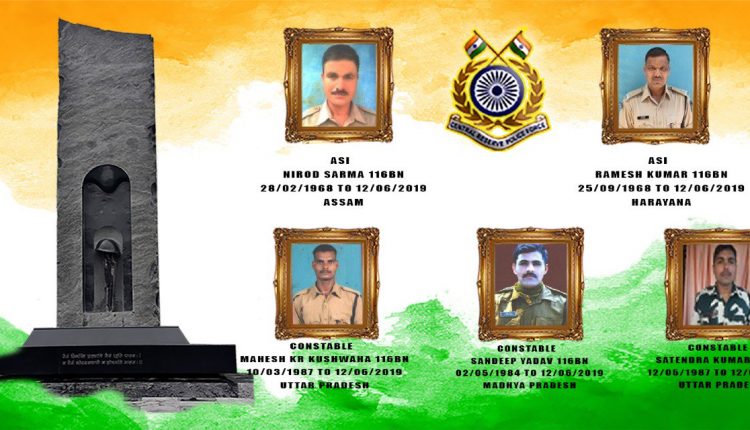 The News Insight: On June 12, 5 CRPF Jawans were killed in action during a terror attack in Anantnag district of J&K. 6 others, including 3 CRPF personnel, sustained injuries. The following day, a mourning nation got the confirmation that 13 of its Air Warriors were killed in the AN-32 Aircraft crash in Arunachal Pradesh on June 3.

What’s common here? 1) People of the country mourned the deaths. 2) The Twitter Handles of Prime Minister, Home Minister, Defence Minister and their offices chose to ignore both tragedies. 3) All of them tweeted birthday wishes to Piyush Goyal.

Yes, Elections are over!